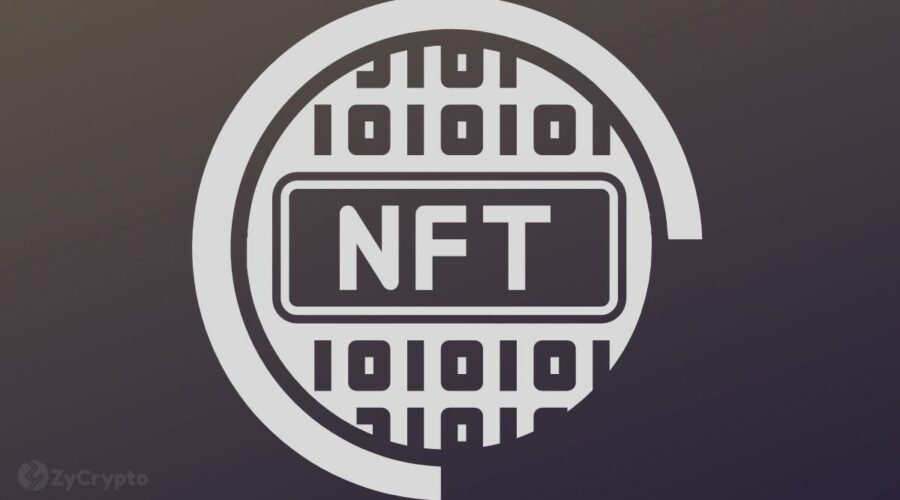 There have been all kinds of NFTs. From Beeple’s iconoclastic compositions to New York Times vintage prints, the American 1774 Declaration, and even a collection of bored hipster apes — all raking in thousands to millions of dollars for their sellers, but, no one has thought it worthwhile to bring a piece of one of the world’s biggest and oldest religion into this young hype-filled crypto sector.

Well, none that we know except Yuval Meyraz and Yonatan Bendahan, the founders of CryptoVerses who are taking lines from the scripture and minting them into NFTs. Yonatan has likened it to a 21st-century upgrade from Gutenberg’s printing press, and Meyraz adds that he drew inspiration for the project from his “days as a youth counselor” and believes “it is a great way to connect young people to the sacred stories of the Bible.”

The founders are focused on putting the entire Bible on a blockchain and are currently minting pieces of its verses so people can own, validate and become part of a 31,102—verse long blockchain.

Lofty as it sounds, CryptoVerses is not the only Israeli-owned company making a mark in the crypto space. At the Israeli Crypto Conference held last week in Tel Aviv, a retinue of successful companies with Israeli founders was present.

Top of the list is Celsius, the US-based crypto lending and exchange platform which recently broke records with over $1 billion yield payment, for the most yield payment by any crypto lending platform. The three-year-old company founded in 2017, is now worth over $25 billion, and Daniel Leon doubles as its co-founder and COO.

Another company is Fuse Network, a company owned by Mark Smargon and founded in 2019, which describes itself as an “open-source money” platform. Fuse enables the everyday user to customize their own wallet and make digital payments from anywhere in the world without any need for knowledge of coding or blockchain experience. Mark’s vision is to make mobile payments accessible to local communities across the globe.

COTI completes the list of top Israeli-owned companies created to solve problems using blockchain technology. COTI aims to solve the problem of rising transaction fees when paying with fiat. Its platform boasts the ability to process four times the average transactions (of approximately 25,000 TPS) processed by traditional payment systems. It also promises faster P2P transactions which happen in an instant rather than hours or days.

21/12/2021 Crypto Comments Off on See The Israeli Duo Turning Bible Verses To NFTs, Others
Markets