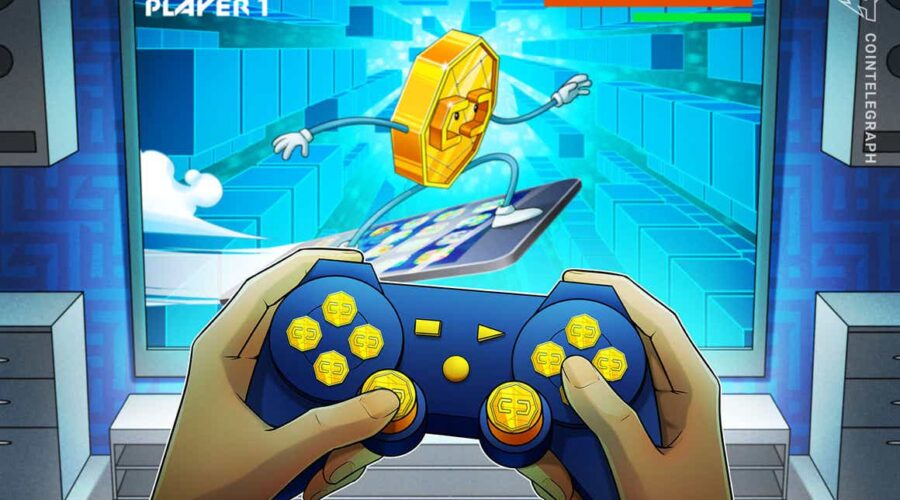 Philip Rosedale, founder of Linden Lab’s virtual online world Second Life, will be rejoining the project as a strategic adviser to guide its entry into the metaverse.

While he is negative on content interoperability in the metaverse, describing it as “a total fail,” he believes a nonfungible token (NFT)-based future is the way forward long term.

Second Life is an online social game universe that launched in 2003 when the word “metaverse” was only being used by Neal Stephenson fans.

Since leaving his position as CEO of Linden Labs in 2008, Rosedale has made a name for himself in the virtual reality (VR) ecosystem. In 2013, he created the social VR company High Fidelity.

In a Thursday announcement, High Fidelity said it is investing in Linden Labs with both cash and what is described as “distributed computing patents,” including two regarding community moderation in decentralized environments.

“Big Tech giving away VR headsets and building a metaverse on their ad-driven, behavior-modification platforms isn’t going to create a magical, single digital utopia for everyone.”

In an interview with Cnet Technology, Rosedale said that beyond exploring the possibility of adding VR tech to Second Life, advanced avatar animations using facial tracking cameras could also be a future possibility.

“Using the webcam to animate an avatar, that’s a really interesting in-between,” he said. “Not enough people are looking at that space, that’s one that I’ve spent a lot of time thinking about.”

As for the possibility of incorporating new ideas like interoperable nonfungible items into Second Life, Rosedale will need some convincing. In the metaverse, interoperable content is items that can be bought on one platform and carried over to another.

He referenced the way branded content can negatively break the fourth wall in metaverse platforms, saying that in the short term, “content interoperability is one of these things that only a brand could love.”

“As a way of further connecting games to each other, it’s a total fail. The near-term idea is dumb.”

However, he didn’t shun the use of NFTs, saying that the “long-term idea is totally correct.” Second Life already has its own economy and currency, Linden Dollars.

According to Rosedale, there are 375 million items sold on the Second Life marketplace each year, for around $2 each. In his opinion, these items are essentially already NFTs.

“Those are all NFTs — basically, the core idea of allowing digital assets to be marked and allowing them to be tradable and shareable,” he said, adding that this concept is only “going to get bigger and bigger and bigger. Of course, these items inside Second Life aren’t recorded on the blockchain, and therefore cannot exist outside the game — which are essential properties of NFTs.”

Now in its 19th year of operation, Second Life claims an annual gross domestic product of $650 million, with over 8 million unique items sold on its marketplace.