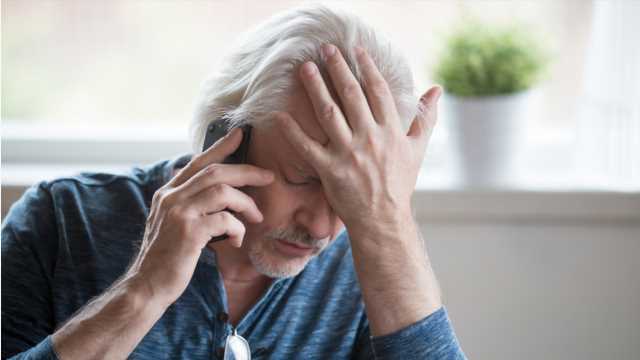 Investment scams have been by far the most common type in Australia recently, a new report by the country’s consumer watchdog has revealed. And while a growing number of Australians fall victim to fraudulent schemes involving cryptocurrency, bank transfers remain the scammers’ favorite way to extract money.

Australians Lose $670 Million to Scammers in a Year, Including $75 Million Through Bank Transfers

Last year, scam victims reported the biggest losses we have seen, but worse, we expect the real losses will be even higher, as many people don’t report these scams. Bank transfers remained the most common payment method used by scammers, with over $97 million Australian dollars ($75 million) lost through such transfers, a 40% increase over the previous year. According to the ACCC, bitcoin (BTC) was the second-highest payment method, with $26.5 million in losses, or a little over $20.5 million. Adding these to the “Other Payments” category, including cryptocurrencies such as ethereum (ETH) and apps like Zelle or Skrill, brings the total to $50 million Australian dollars (almost $39 million).

Amid an ongoing Covid crisis, health and medical scams increased last year more than 20 fold compared to 2019, accounting for over $3.9 million Australian dollars ($3 million) in losses. But in 2020, Scamwatch identified a new type of scam, which it refers to as “romance baiting,” often associated with crypto payments. Perpetrators are targeting social groups which have not previously suffered heavy losses. Victims are typically contacted on a dating app, redirected elsewhere and lured into an investment scam involving cryptocurrency, the ACCC explained. Young Australians, aged between 25 and 34 years, have lost the most money to romance baiting last year – $7.3 million Australian dollars ($5.66 million). In total, citizens filed 414 reports of such scams, with losses reaching $15.4 million Australian dollars (almost $12 million). Crypto scams are by far the most common in this genre (57%), the commission noted.

Other scams targeting potential crypto investors have employed fake celebrity endorsements. The face, name, and personal characteristics of a well-known public figure are usually used to sell a product or a service. This product could be health-related or linked to an investment strategy encouraging people to invest in various cryptocurrency schemes. The report details that victims are offered an opportunity to collect high returns in a rather short period of time from a trading or investment platform that suddenly disappears.

What are your thoughts on the findings in the ACCC report? Let us know in the comments section below.