The name of Jamie Wilson, the former employee of Dr. Craig Wright in Australia who appeared via a video deposition early in the Kleiman v Wright trial, resurfaced during the defense team’s cross-examination of Dr. Matthew Edman.

Edman testified that some of the allegedly altered metadata in the communications between Wright and Dave Kleiman indicated that the documents were created in the UTC plus-11 time zone, aka eastern Australia. Wright was born in and lived in Australia until December 2015, when he was outed as Satoshi Nakamoto by tech publications Wired and Gizmodo.

Wright’s team got Edman to acknowledge that GeoIP2 Precision Lookup forms for one of these emails indicated an IP address located in Wooloowin, a suburb of Brisbane. At the time this email was sent, Dr. Wright lived and worked in Sydney, which is over 900km south of Brisbane—or an 9.5-hour drive from Wooloowin. 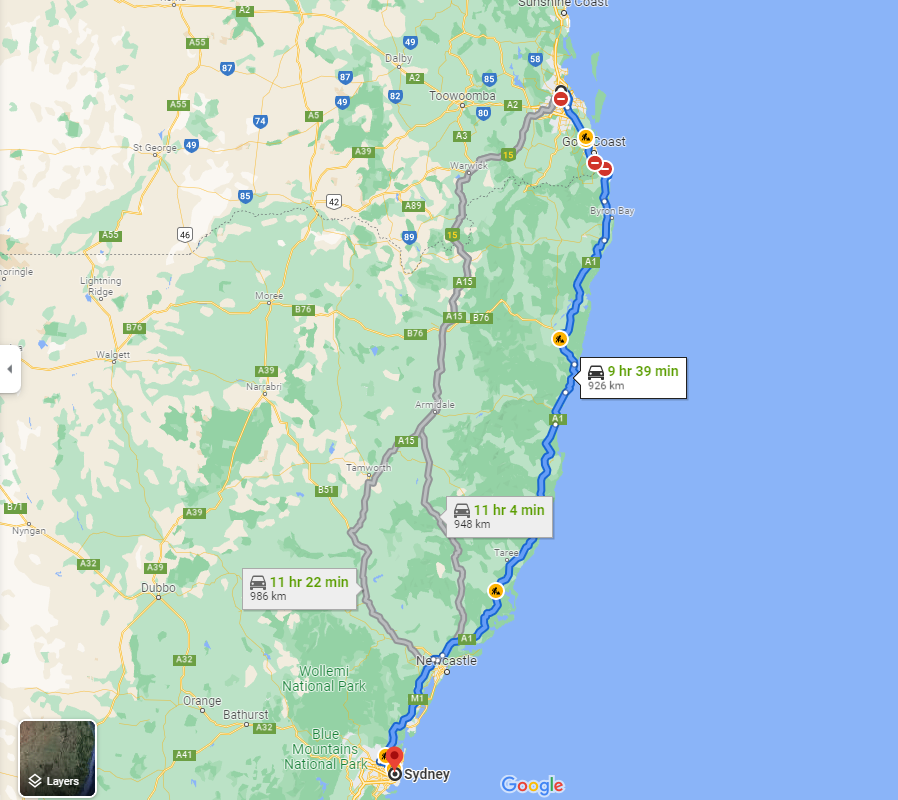 But Jamie Wilson’s company Cryptoloc Technology Group is located in Brisbane, an 11-minute stone’s throw from Wooloowin. Wright’s team asked Edman if he knew that Wilson lived in the suburb, or whether Edman had ever tried to determine if any other trial witnesses lived there. Edman replied in the negative to both questions. 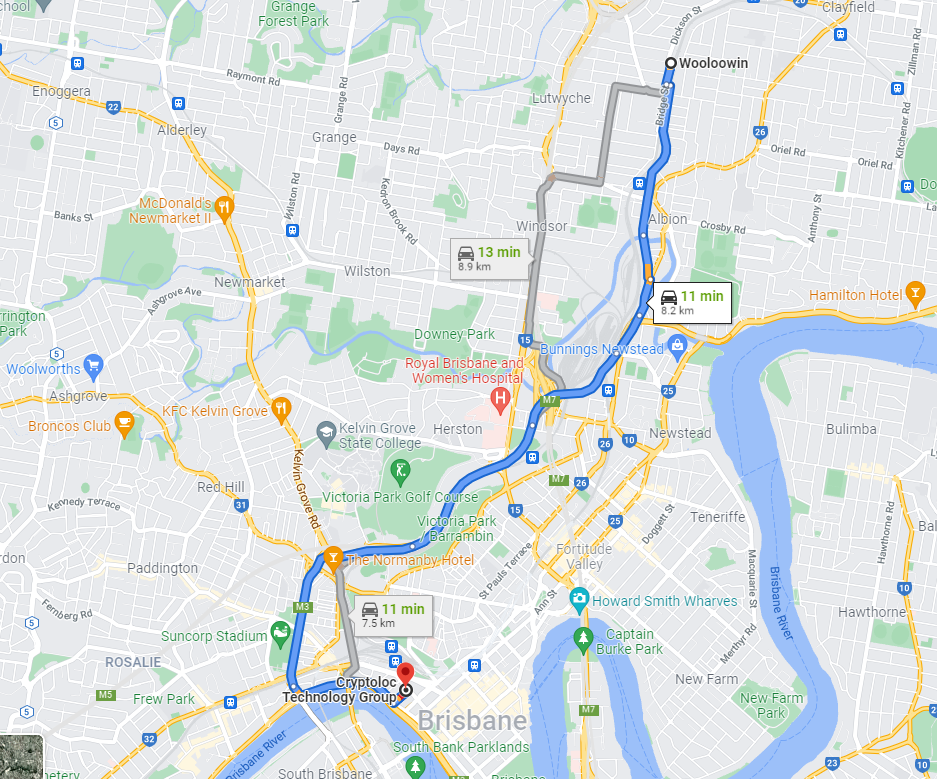 The apparent implication by Wright’s team that Wilson could have been the source of the altered documents begs the obvious question of Wilson’s motivation. But his deposition made it clear that, while Wilson considers Wright “a very bright, very smart man” and “one of the greater futurists I have actually come across,” Wilson definitely has a bone to pick with Wright.

This friction is based in part on Wilson’s perception that Wright underwent a “change of attitude” in 2013, the year Dave Kleiman died. Wilson claimed Wright went from a very low-key” guy in hoodies to someone who felt “I’ve got to be the man, I’ve got to be the CEO, new flash suits, ties, and it was just a massive change.” Wilson also somehow bore ill will toward Wright for his spending AU$15,000 on a party for his staff one Christmas.

It’s worth remembering that 2013 was the year BTC experienced its first major spike in value. Each token was only worth about US$100 around the time Dave died, but by December BTC hit a then all-time high of just under US$1,000. The idea that Wright might choose to enjoy his newfound Bitcoin wealth—and share some of that good fortune with people close to him at Christmas—doesn’t really sound like something to get one’s knickers in a twist about.

There’s also the pride that Wright must have felt in seeing something he built from the ground up and shared with the world nearly five years prior finally achieving a modicum of mainstream success. In that light, Wilson’s recriminations come off more like sour grapes than legitimate criticism.

Regardless, Wilson’s deposition left no doubts as to the depth of his antipathy towards Wright, as he stated that he’d initiated contact with Ira’s legal team in July or August 2019. Wilson said he emailed Velvel Freedman “to say congratulations or something like that on the case of Craig Wright.” Wilson began regularly communicating with Freedman after that, an exchange that included Wilson sharing documents with Freedman. According to Wilson, he was “more than happy to share what I did share.”

Despite Wilson stating in his deposition that he “travels back and forward out of the U.S. on a regular basis,” he hasn’t made himself available for further testimony during this trial. Too bad, because we’re sure Wright’s lawyers would love to ask Wilson if his anti-Wright vendetta was simply a case of lingering resentment or whether he was motivated by something more tangible.

Check out all of the CoinGeek special reports on the Kleiman v Wright YouTube playlist.