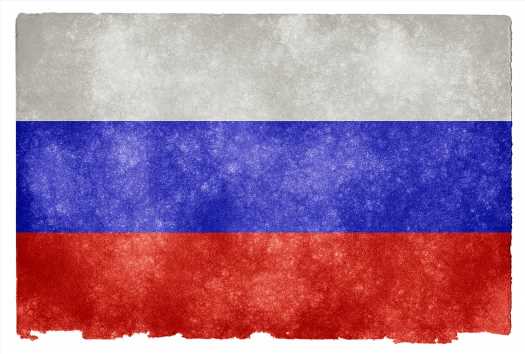 As per a document published by Russia’s Ministry of Labor, local and federal government officials can no longer hold cryptocurrency and must immediately dispose of their holdings. The document states:

“Officials are obliged to alienate digital financial assets issued in information systems organized in accordance with foreign law, as well as digital currency, regardless of the country of issue.”

This includes board members of the Bank of Russia and chairs of government-owned corporations, as well as their spouses and under-age children. It’s unclear how many of the government officials in Russia might own cryptocurrencies since there are no public reports regarding this subject.

On December 10, 2020, President Vladimir Putin signed a decree that obliges officials to declare their various cryptocurrency holdings. The officials submitted the draft law on taxation of cryptocurrency transactions for citizens to the State Duma in early December 2020.

Specifically, on January 1, a law came into effect in the Russian Federation that recognizes cryptocurrencies as property and prevents their use as a payment mode within the country. The law also prevents government officials from opening accounts in foreign banks and buying assets from foreign countries. However, the officials don’t need to report their digital financial assets and digital currency acquisitions in 2020.

Despite these regulations, different banks in Russia continue to experiment and implement their proprietary stablecoins. As per reports, Sberbank – the largest retail bank in Russia – is about to launch their stablecoin pegged to the Russian ruble.

As per Russian news outlet, Interfax:

“Sberbank filed an application with the Bank of Russia to register its blockchain platform in early January, since digital financial assets in accordance with the law can be issued on a registered platform. Technologically, the bank is ready to work with such fiat currency, we have tested it inside and saw that this solution works.”

The Russian Central Bank is also gearing up to launch its own central bank digital currency (CBDC). 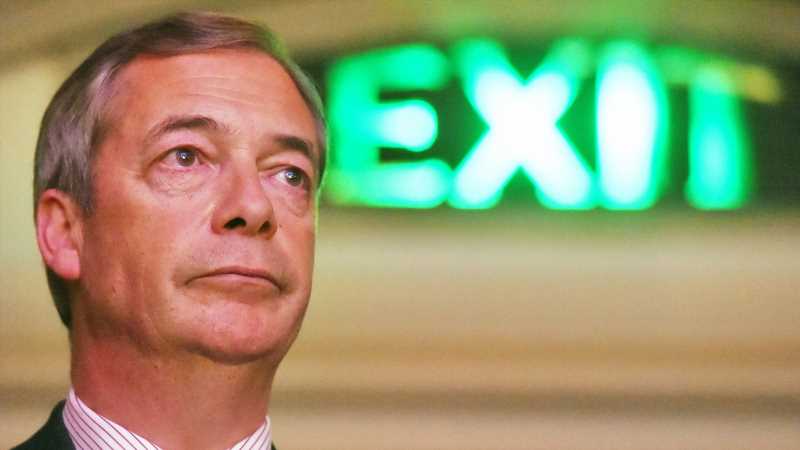 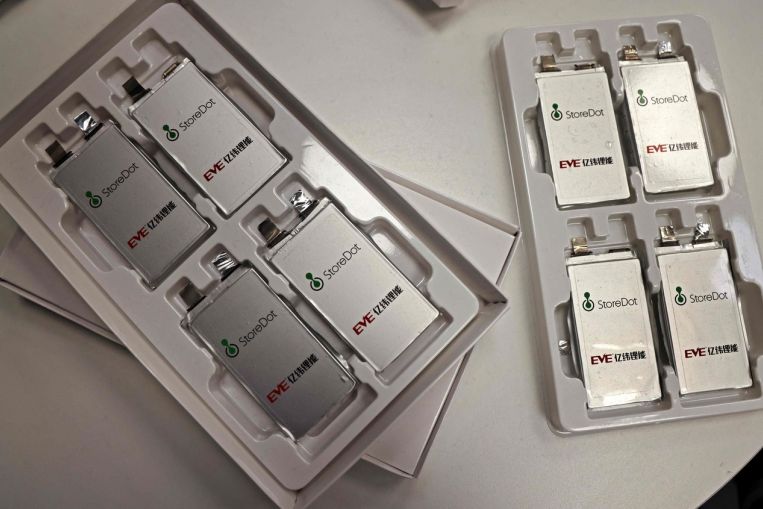 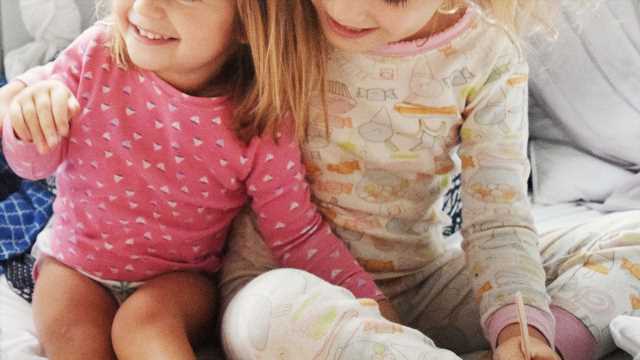