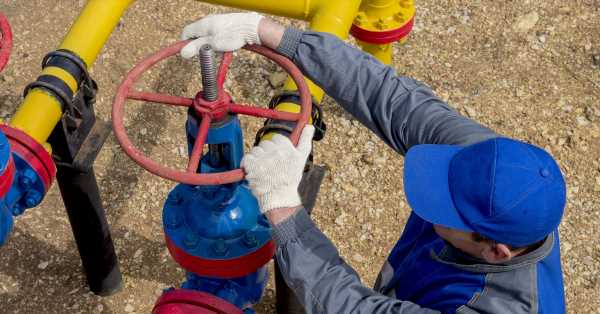 On March 23, during a meeting with the Government of the Russian Federation, Russian President Vladimir Putin announced the decision to sell gas, to what Russia deems to be ‘unfriendly’ countries, for Russian roubles. At the same time, countries that are considered ‘friendly’ for Russia, could also be allowed to pay in Bitcoin or in their local currencies.

Mr Zavalny, who heads Russia’s State Duma committee on energy, said on Thursday that the country has been exploring alternative ways to receive payment for energy exports.

Russia consideres China and Turkey as ‘friendly’. Western countries such as UK, US and the European Union are considered ‘únfriendly’.

Russia has lost over 20% of its value in the last month, since the country started the war in the Ukraine. The move to receive payments for oil in gas in Bitcoin could be aimed at boosting the Russian economy which is spiraling towards a $210bn default nightmare.

However, Russia is still the world’s biggest exporter of natural gas and the second largest supplier of oil.

Russian media are suggesting that there have already been meetings in Russia discussing EU plans to get rid of Russian energy dependence. In those meetings questions were raised like what will happen if Western countries will be able to completely abandon the import of energy resources from Russia? And what consequences awaits Russia if that happens?

In early March, the US administration imposed an embargo on Russian oil imports and banned new investment in the Russian energy sector, following Russia’s invasion of Ukraine territories.