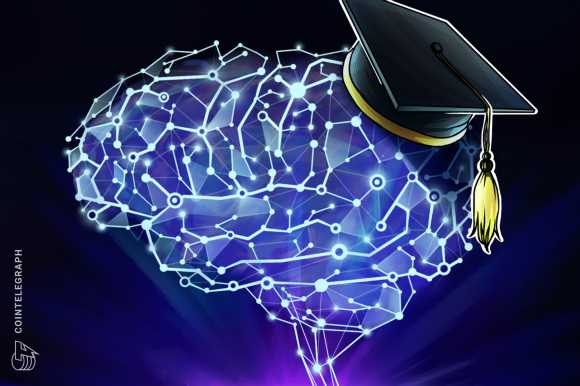 A public university in the Romanian city of Sibiu in Transylvania has said it will allow students to pay for their admission fees in crypto.

According to an announcement from Lucian Blaga University of Sibiu, or LBUS, on Wednesday, the institution plans to implement crypto payment methods for its more than 11,000 students starting in July. Students will reportedly be able to pay for admission fees — tuition is roughly $1,000 per year for undergraduates — using Elrond (EGLD), which the university will then convert to Romanian leu.

“Our university has been and will continue to be a supporter of the community and local business, and the decision to develop this partnership with Elrond is part of this strategy,” said university Rector Sorin Radu.

Starting as an initial exchange offering from the Binance Launchpad in 2019, Elrond has offices in the Transylvanian town of more than 400,000 people and its team contains many graduates of the local university. The project said it plans to carry out other collaborations with LBUS in the future, including research.

According to legislation implemented in July, exchange providers that monitor the purchase of crypto with fiat currency and vice versa must now be authorized if they operate in Romania. Many crypto users handling digital assets in the country are required to use exchanges that incorporate Know Your Customer requirements and comply with both domestic and foreign Anti-Money Laundering provisions.

Elrond has recently seen some significant changes, including its mainnet swap last year as the ERD token became EGLD. At the time of publication, the price of EGLD is $231, having risen more than 13% in the last 24 hours.