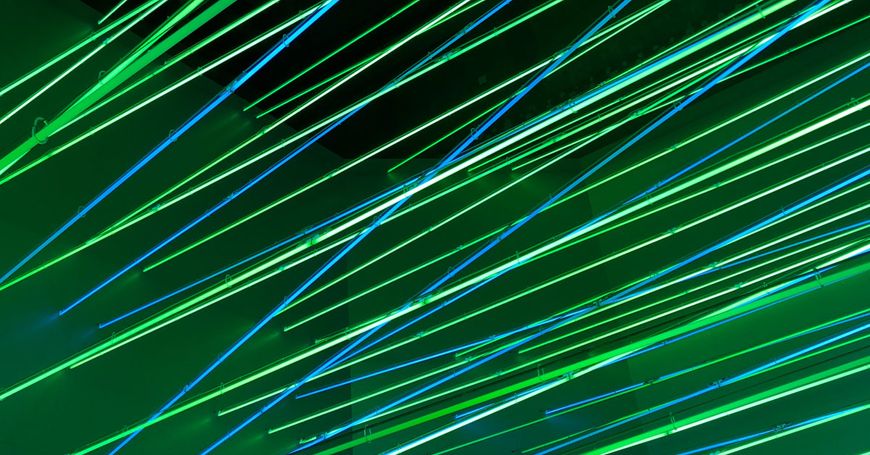 RippleX has proposed a strategy that will enable Federated Sidechains for the XRP Ledger, allowing developers to implement new features, such as native smart contracts that interoperate seamlessly with XRP and the XRP Ledger.

The XRP community is committed to advancing the progress of the XRP Ledger, and Federated Sidechains allow for continued experimentation and specialization, so developers can leverage XRPL on a sidechain that acts as its own blockchain. For example, developers now have the potential to increase their functionalities by slimming down the XRPL’s features to a specific subset for a particular use case.

According to RippleX, Federated assets imported onto XRPL itself would trade on the XRPL’s integrated decentralized exchange (DEX). XRP imported onto sidechains would be used for liquidity on their integrated DEX as well.

Read more about RippleX’s vision for Federated Sidechains on the XRPL here.