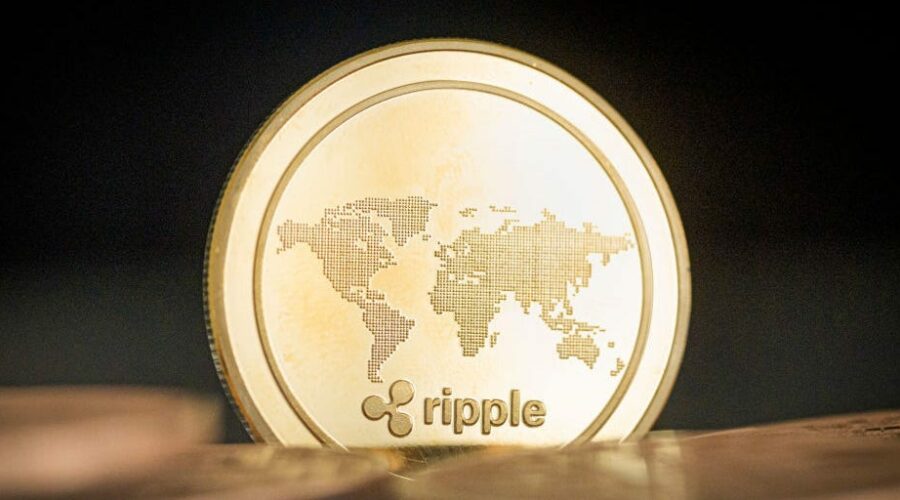 Blockchain payments company Ripple is considering listing its shares publicly after the settlement of the ongoing dispute with the US financial market regulator over the status of XRP, according to SBI Group chief Yoshitaka Kitao.

The Japanese financial giant is the largest outside shareholder of Ripple. While addressing an earnings presentation call on Wednesday, Kitao revealed the possibility of Ripple going public, as both Ripple CEO Brad Garlinghouse and executive chairman Chris Larsen support the step.

A giant in the transitional financial industry, SBI has invested heavily in modern fintech, including Ripple and its competitor R3. Kitao highlighted that when San Francisco-based Ripple becomes public, it would pay off the investment.

“We have been investing in fintech companies, and we adopt that technology in our group, and also we spread that technology across the industry. That is SBI Group’s basic strategy,” he added.

Public Listing Is Already In Pipeline

Earlier, Garlinghouse also hinted about a potential public offering by Ripple, but the plan did not materialize.

Meanwhile, Ripple is fighting a big legal battle with the Securities and Exchange Commission in the US, which alleged that the XRP falls under the category of security, and thus Ripple illegally raised $1.3 million by selling the unregistered security. Ripple already had a few legal victories in the case, but the industry is still waiting for the final verdict.