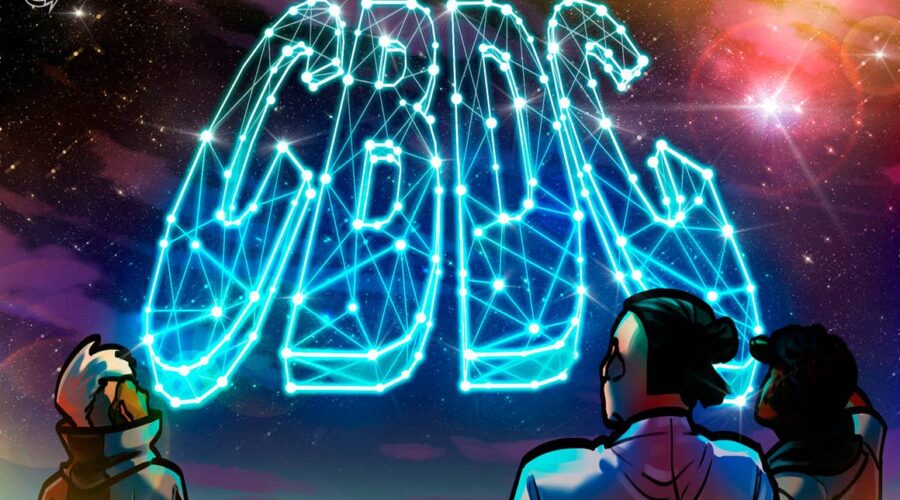 The Royal Monetary Authority of Bhutan is partnering with Ripple to pilot a central bank digital currency in the mountainous kingdom.

In a Wednesday announcement, Ripple Labs said Bhutan’s central bank would be taking advantage of the company’s private ledger to issue and manage a digital ngultrum. According to Ripple, the move was motivated by the Royal Monetary Authority’s, or RMA’s, effort to improve cross-border payments, expand financial inclusion for its residents, and “extend its commitment to sustainability as the only carbon-negative country in the world.”

With a population of roughly 800,000, Bhutan’s gross domestic product amounted to $2.5 billion in 2020. Although many news outlets report on the country’s “gross national happiness” as an alternative to traditional finance, thousands of Bhutanese citizens do not have access to a savings account or credit card. The RMA said that it plans to increase financial inclusion in the country by 85% by 2023 by making payments with a central bank digital currency, or CBDC, “easier, faster and more affordable.”

“Beyond privacy, the CBDC solution is also custom designed to handle payments at the volume of transactions required by a successful retail CBDC,” said Ripple. “This provides central banks like the RMA with the security, control and flexibility they need to deploy a CBDC without compromising financial stability or monetary policy objectives.”

The announcement comes more than six months after Ripple said it would be piloting a private version of the XRP Ledger to provide central banks a solution to launch a CBDC. Bhutan is one of the first countries to avail itself of this service.

Other CBDC pilots across the world continue with Indian officials hinting they will begin rolling out a digital rupee in December, and Nigeria’s central bank planning to launch a digital currency by 2022. However, China has seemingly led the pack, having started trials of its digital yuan in April 2020.