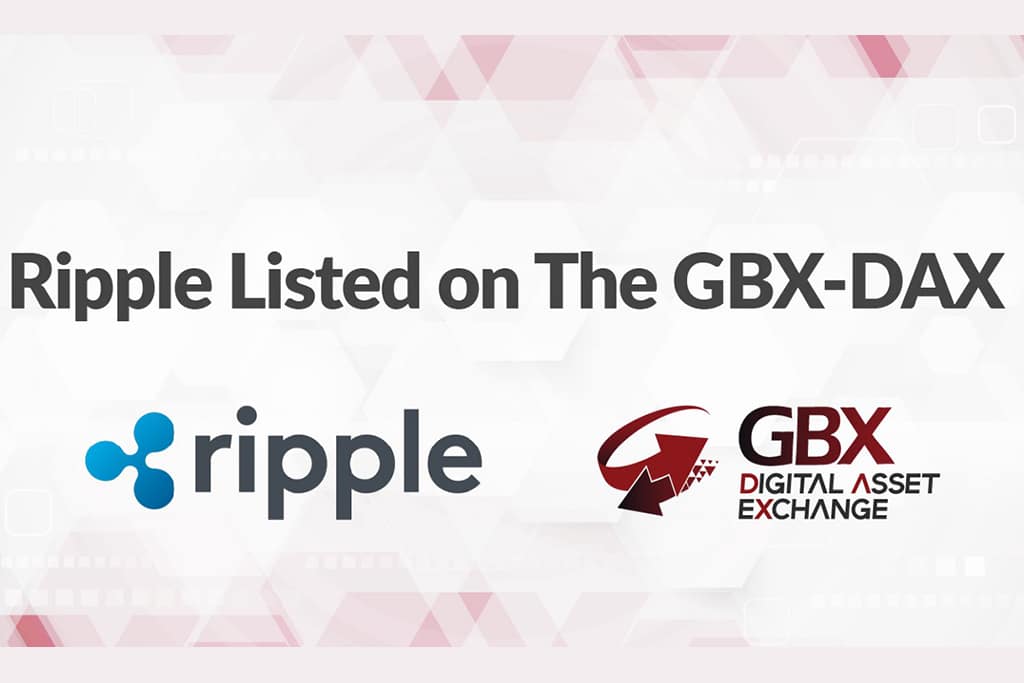 FlashFX announced the unveiling of a new cross border payment solution using XRP. The payment transfer platform plans to improve its foreign exchange concepts and activities in Australia. The platform, developed on Ripple and using the XRP digital currency for liquidity, delivers transparency for all users. Also, it offers transactional control and instantaneous settlement simultaneously cutting the costs of cross-border payments significantly.

The platform has a meticulous design aiming to revolutionize the traditionally intricate and obscure procedures of these payments for all users. This move gave the entire cryptocurrency market a boost. To some extent, it has contributed to the process of making digital currencies break into the mainstream global financial systems.

FlashFX shares Ripple’s vision of the Internet of Value with the goal of making foreign remittances as simple as sending emails. Nicolas Steiger, the CEO of FlashFX said:

“We are excited to be part of the growth in international payments processing. It is about time that consumers and businesses saw a significant change in how money moves across borders. The service offers an alternative for Australians who want to remit a payment faster and cheaper than banks currently provide.”

FlashFX went into the record as being the first Australian digital currency business to open shop in the country. The Australian Securities and Investments Commission (ASIC) gave them the Australian Financial Services License (AFSL). The country processes at least $50 billion annually in cross-border payments according to recent reports by AUSTRAC.

Cooperation and competition between money service businesses (MSBs) and banks have become increasingly crucial as FX corridors have thrived. FlashFX is continuously leveraging its infrastructure with other legal MSBs in relevant payment corridors. They are constantly looking to grow the ecosystem and assist other payment processors to become Ripple-enabled.

Ripple is changing how the world perceives cryptocurrency. The XRP transactions have successfully proven efficient and reliable after thorough assessments. The efficiency tests were done on the xrpscan and Bithomp’s platforms. XRP’s widespread acceptance by other platforms has caused the crypto markets to move significantly.

The latest notable adoption is the case of Bitvolo Trustless Crypto Payment Gateway that added a plugin to their platform. The plugin enables writers to get their salaries and wages in crypto. It is also tasked to support Stellar [XLM] and Nano together with XRP along with IOTA.

XRP and Ripple’s efforts to achieve mainstream adoption are not wasted.

Ripple has expanded considerably in the recent months. As seen earlier, we published that it added 13 new companies reaching 200 active customers worldwide. Various other companies have already adopted xRapid that transacts international payments using the XRP cryptocurrency. Among the notable users are Catalyst Corporate Credit Union, Cuallix, and MercuryFX.

Back in mid-2018, Ripple’s CEO stated that many major banks would use xRapid as a liquidity tool. His predictions have come true in the recent months. London-based Euro Exim Bank became the first institution to publicly announce using the XRP tokens for cross-border payments. The entry into the Australian market cements Ripple and XRP as the leaders in the cross-border cryptocurrency payment options.