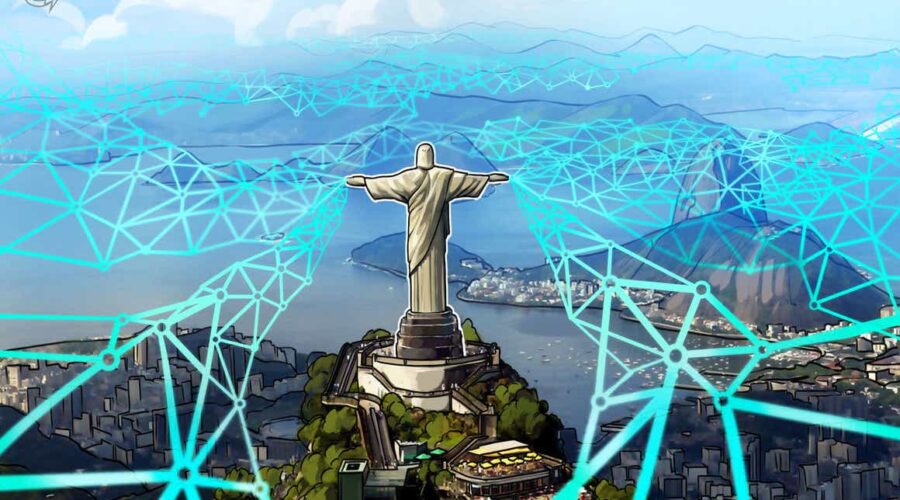 As reported by Cointelegraph Brazil, the new pro-crypto tax laws will be implemented from 2023, which was announced by the Secretary of Economic Development, Innovation and Simplification, Chicão Bulhões.

Supporting this cause led by the Brazilian Mayor Eduardo Paes, Binance CEO Changpeng Zhao announced to open a new office in the region stating that “He’s done his part. We are working on ours.”

The rollout of this initiative will place Rio de Janeiro as the first Brazilian city to mainstream BTC payments. According to the translated announcement:

“To enable the operation, the municipality will hire companies specialized in converting crypto assets into reais. In this way, the City Hall will receive 100% of the amount in the currency.”

Brazilian secretary Pedro Paulo further acknowledged that the city’s goal — with the acceptance of cryptocurrencies — is to develop a solid market of this new asset class in the city, adding:

“We will stimulate the circulation of cryptocurrencies by integrating them into the payment of taxes, as in the case of IPTU and, in the future, this can be expanded to services such as taxi races, for example.”

Earlier this year on Jan. 29, Meta, the world’s biggest social media platform, filed a trademark registration with the Brazilian authorities to design, develop and provision hardware and software for various BTC and crypto-related services. 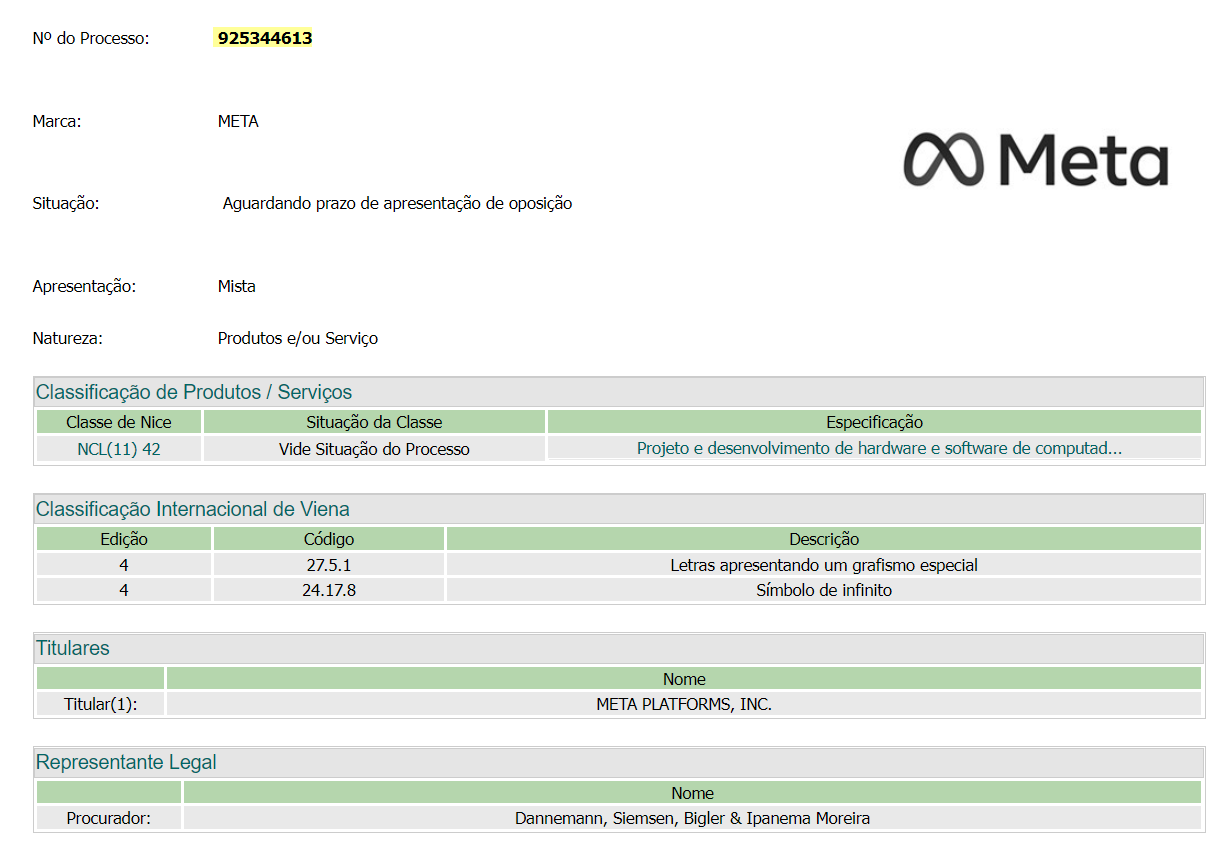 As Cointelegraph reported, Meta’s trademark filing order was placed on Oct. 5, 2021, from Jamaica.