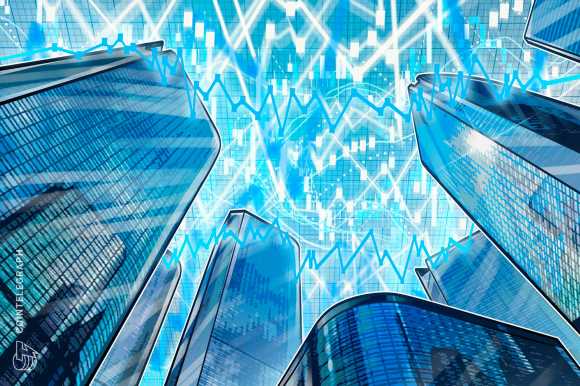 Over the course of 2020 and 2021, the cryptocurrency industry has attracted a notable amount of mainstream attention. In line with the growing awareness of the crypto industry, Intel, a tech company with history dating back to the 1960s, revealed an investment in crypto exchange Coinbase (COIN).

Although a number of specifics remain unknown, such as when the purchase occurred, required Q2 financial disclosure from Intel showed the outfit carrying 3,014 COIN shares at Q2’s conclusion, according to a Friday article from Barron’s. “Intel was obligated to disclose the stake to the Securities and Exchange Commission because it owns more than $100 million in publicly traded investments,” Barron’s noted.

The disclosure from Intel went public on Aug. 13, according to the article.

Coinbase took its operation public in April 2021, listing directly on the Nasdaq. Since the listing, Coinbase has seen its shares trading between an approximate range of $210 and $430 per share, based on TradingView data.

“It is possible that Intel invested in Coinbase before the shares were trading publicly,” the Barron’s article said. “Regulatory filings only require companies that are going public to disclose investors with stakes of 5% or more.”

Intel has had its hand in various blockchain endeavors in the past, including offering a Hyperledger Fabric-based blockchain solution.