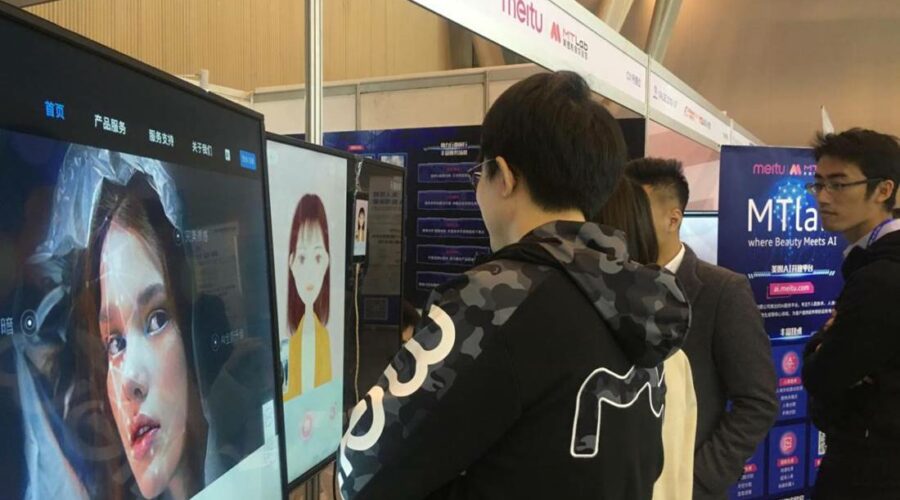 Meitu, the first known publicly traded Chinese company with a marketcap of $12 billion has bought $40 million worth of bitcoin and eth.

The social media image processing company listed in Hong Kong said the purchase was finance through their cash reserves. They say:

These purchases were made pursuant to a cryptocurrency investment plan previously approved by the board of directors (the “Board”) of the Company (the “Cryptocurrency Investment Plan”), under which the Group may make a net purchase of up to US$100 million worth of cryptocurrencies, financed by its existing cash reserves other than any remaining proceeds from the Company’s initial public offering.”

They have yearly profits of about 700 million CNY, worth circa $107 million, with the company able thus to buy another $60 million worth of cryptos under approved plans.

Interestingly they decided to buy more eth than bitcoin, with China dominating google searches for eth in years.

It’s not clear whether some eth wave is starting there, or indeed whether the nascent trend of companies diversifying with bitcoin is beginning to catch up in Asia.

“The Board believes cryptocurrencies have ample room for appreciation in value and by allocating part of its treasury in cryptocurrencies can also serve as a diversification to holding cash (which is subject to depreciation pressure due to aggressive increases in money supply by central banks globally) in treasury management,” they say.