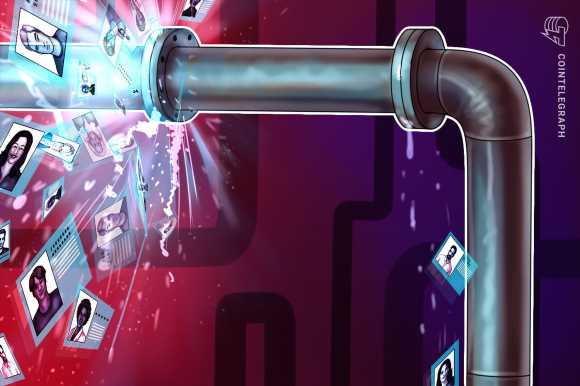 The launch of a cryptocurrency developed by Donald Trump supporters last week has been marred by a website data breach.

According to The Guardian, user information including IP addresses, email addresses and passwords were accessed via a poor security configuration on the project’s website.

The crypto is dubbed MAGACOIN after former President Trump’s “Make America Great Again” slogan. The project’s website claims that MAGACOIN was “created by America First Conservatives out of frustration with “Losing the Election” (the site has it in quotes) and “a desire to fight back by supporting MAGA candidates in 2022 and beyond” with profits from the coin.

An unnamed and self-described hacktivist told The Guardian that more than 1,000 people have signed up, including Republican figures and conservative media personalities, with the majority of hodlers having around 100 MAGACOIN.

Roughly 75 million MAGACOIN were created to represent the 75 million voters who were supposedly “disenfranchised on November 3rd, 2020” — the day of the U.S. election results in which Trump lost to Democrat Joe Biden. Trump supporters have since asserted without evidence that the election was rigged and have lost numerous court cases challenging the results.

The project is offering 100 MAGACOIN to anyone that signs up, and the hacktivist has claimed that the majority of users have that amount.

Some of the larger accounts are reportedly the result of marketing campaigns from the project, offering 1,000 MAGACOIN to media personalities, radio hosts, and grassroots groups in exchange for promoting the cryptocurrency.

An account holding 1,500 coins is associated with an email address of John Rush, the host of “Rush to Reason” on Denver’s KXL conservative talk station, along with a similar amount associated with Colorado Republican activist Evan Underwood, who is also the chair of the Colorado Federation of College Republicans.

Rush reportedly had the creator of the project, Marc Zelinka, on the show in a recent episode however Zelinka told the Guardian that “I don’t control it anymore” after he handed the reins over to prominent North Carolina-based political operative, Reilly O’Neal.

A super political action community (SuperPAC) is also tied to the project and called “MAGACOIN VICTORY FUND”, which has received a 10 million MAGACOIN donation to support “MAGA candidates across the country who will fight for individual rights, religious liberty, protecting the unborn, the 2nd amendment, freedom of speech and the entire America First Agenda.”

The SuperPAC’s mailing address is reportedly located at the same place several other firms and political groups operated by O’Neal.

Despite MAGACOIN being a pro-Trump project, it is yet to be seen what the former president thinks of the project as he is known for being anti-crypto. Trump stated last month that “Bitcoin, it just seems like a scam […] I don’t like it because it is another currency competing against the dollar.” 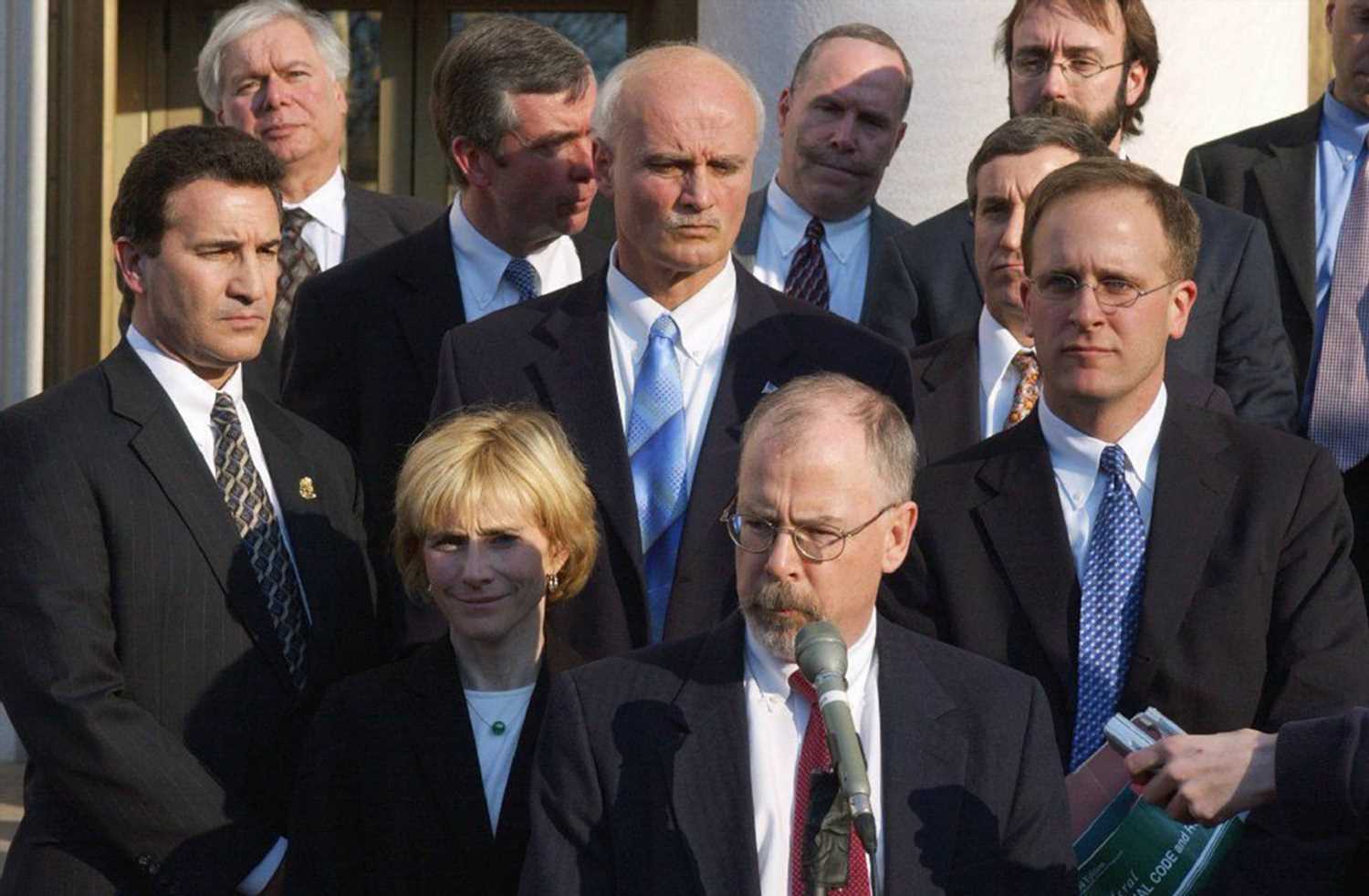 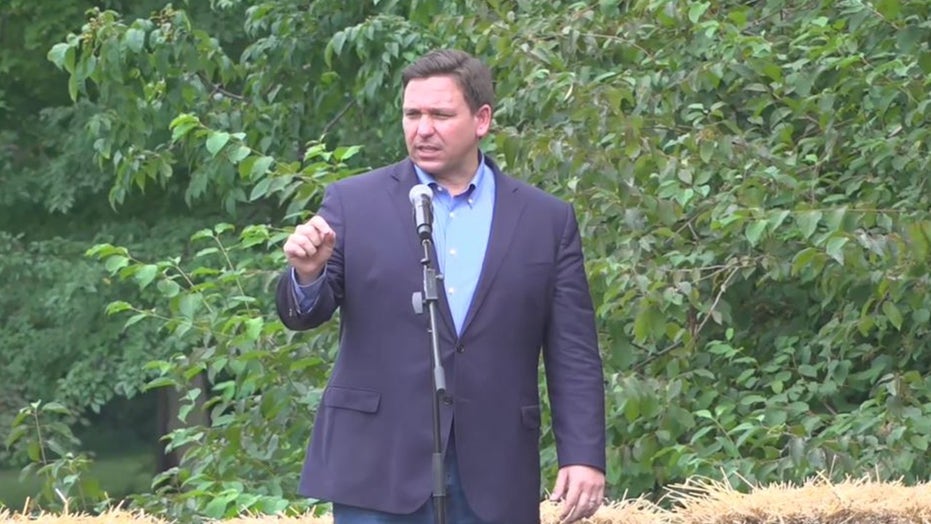 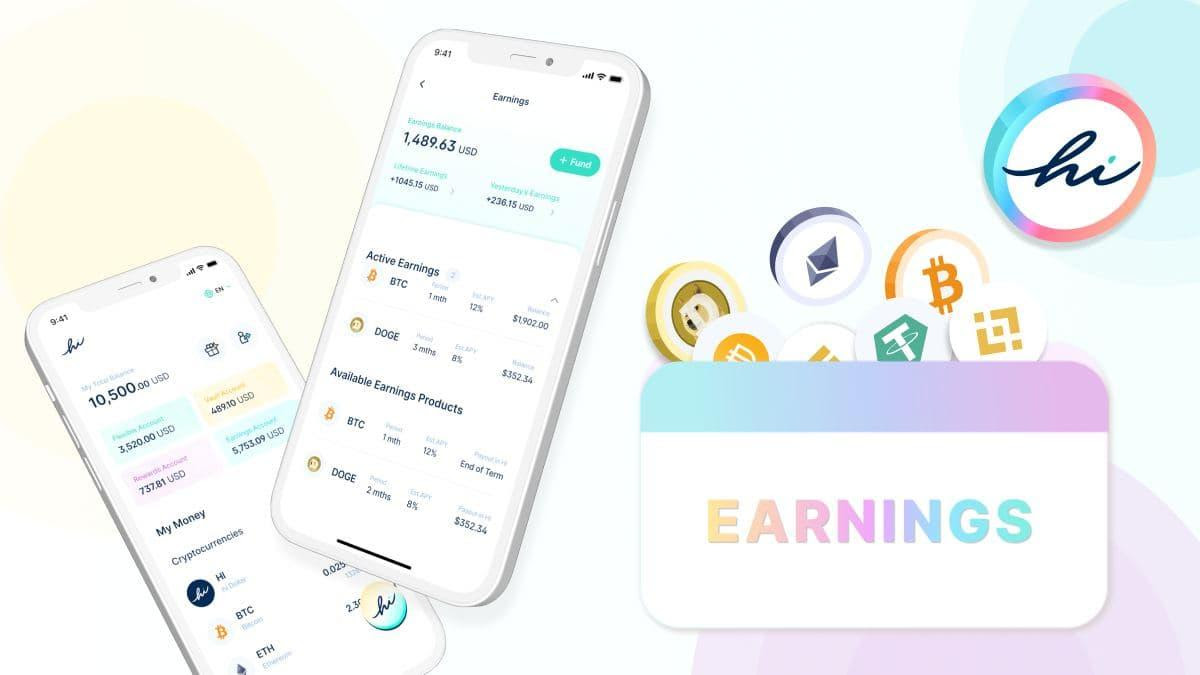