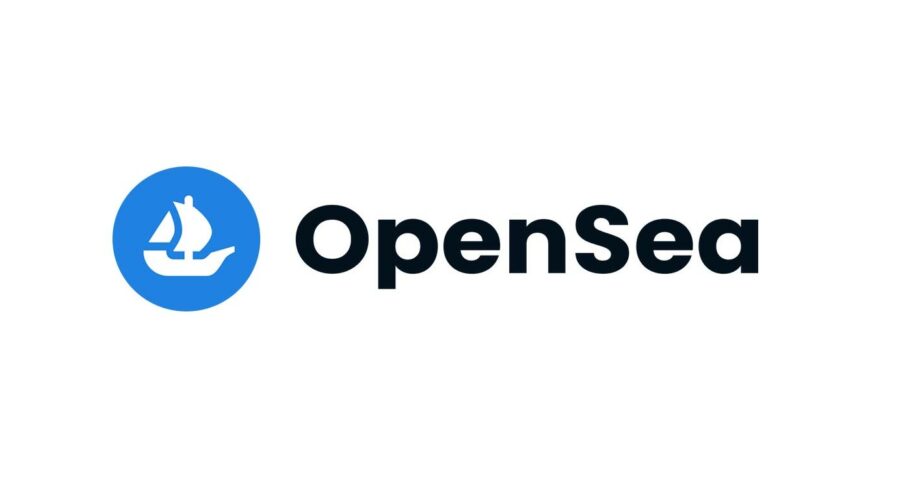 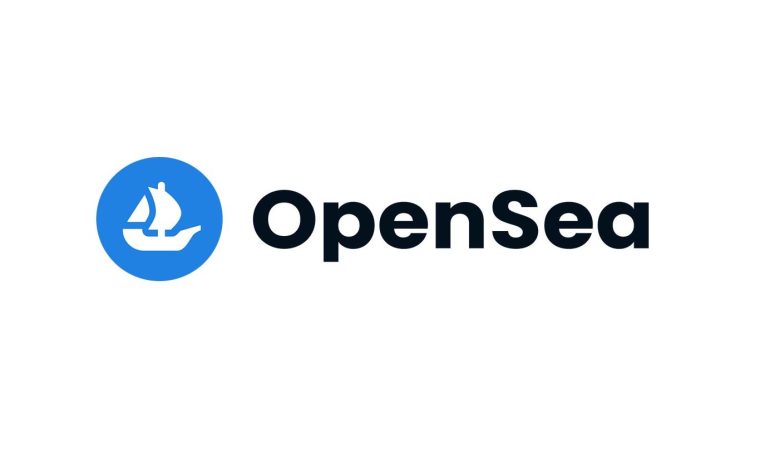 As of the time of writing this report, Solana becomes the fourth layer 1 protocol to debut on OpenSea’s marketplace. Other blockchains currently supported include Ethereum, Klatyn, and Polygon.

Solana proponent ‘bhaleyart’ first hinted at the feature on Twitter back in November 2021. The user posted a screenshot of a network prompt on OpenSea showing Solana as an option. Another tweet from fintech reported Jane Manchun Wong fueled anticipation for the feature.

Wong’s post said support for Phantom, a major wallet on Solana, was coming to the Web3 marketplace soon.

OpenSea is working on Solana integration, as well as @Phantom wallet support pic.twitter.com/ZEefshKSY1

Later in March 2022, a screen-recorded video showing the leading NFT marketplace asking for permission access to a user’s Phantom wallet was also published.

It remains unclear how the news will affect existing marketplaces on Solana like Magic Eden and Digital Eyes. Magic Eden currently leads the SOL space in terms of all-time sales. ME also raised $27 million in a Series A funding round.

Onboarding Solana NFTs signals another expansion milestone for the leading digital marketplace. OpenSea already boasts over $23.5 billion in traded volume and the platforms hosts more than 1.4 million traders, per data from DappRadar.

The Web3 startup announced its $13.3 billion market valuation following a $300 million funding round earlier in January 2022. In August 2021, the platform set a record monthly trading volume of $3.5 billion.