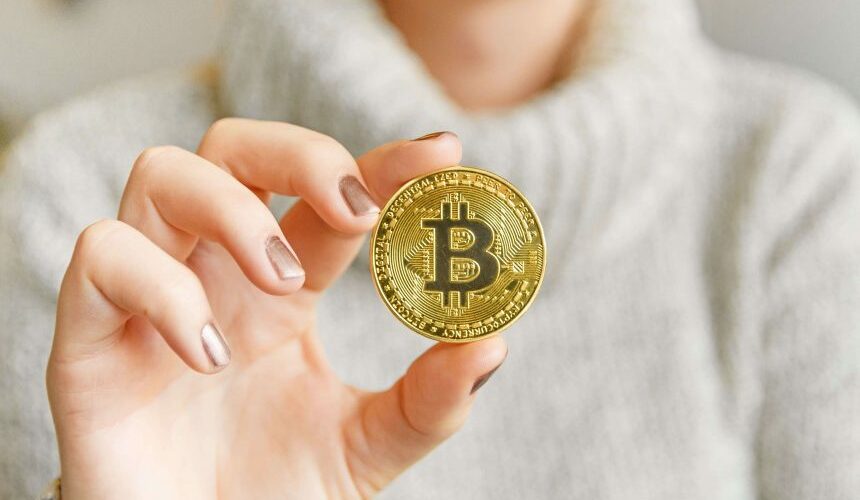 Bitcoin continues to beat expectations this year. Despite most investors speculating the bull market was already over, the digital asset has posted another rally that shows that the market might in fact still be in a bull cycle. The last two weekends have seen bitcoin prices adding at least $4,000 in the span of three days. Breaking what has been a slow and brutal downtrend cycle in the market for the last month.

Now, on-chain expert Willy Woo was on the podcast What Bitcoin Did to talk about the price of bitcoin and give his predictions regarding the price. Woo, for one, does not believe that the digital asset has peaked yet for 2021. Giving incredibly positive predictions for the asset for the rest of the year. With just five months left to go, there is still ample time left for various predictions to play out.

Willy Woo’s forecast shows that the expert still believes the bull run is still on, made evident by the recent price movements registered in the market. Digital currencies like bitcoin were showing gains of up to 10% in a day as prices rallied to push the coin value higher.

Woo said on the podcast that there would be no full-blown bear market following the ending of the current bull cycle. This would mean that the price of bitcoin would most likely keep fluctuating, but probably never get to the points the market had following the last bull market in 2018.

Continuing on, Woo said there would be no repeat of the 2013 cycle imprint. Bitcoin would likely chart new courses, as even now, the digital asset has shown deviating patterns from other bull markets. As it seemed the bull market had drawn close after the May price crash. But the recent recoveries show that indeed, the digital asset is charting new courses going forward.

Following this, Woo believes the digital asset’s price would just wander around with supply and demand. And even halving events that lead to a price increase would have significantly less impact on the value of the asset.

Woo predicted bitcoin peaks would be less dramatic. Since price peaks of the digital asset have almost always been a short run-up, which leads to new all-time highs. Followed by sharp price crashes that usher the beginning of the next bear market. This would mean that bear phases would be shorter also, according to Woo. Lasting for fewer periods of time than previous bears.

Woo’s price prediction for Bitcoin placed it at $162K. Going as far as saying that a $200,000 price mark is still possible for the digital asset this year. This puts Bitcoin on a tremendous run path to get to such a high prediction.

BTC price continues to trend around $39,000 | Source: BTCUSD on TradingView.com

But with factors like miners getting situated after the China exodus and mining difficulty going back up, the price of the digital asset could very well be on its way to another rally.

Woo also commented on the extended theory cycle for the coin, predicting that the asset will gain even more popularity after the current cycle ends. Commenting more on his price predictions, Woo said, “I have this model. In past cycles, it hit the upper bound before the bull market ended. I have this great situation where I don’t have to be exactly right cause it’s just a moving target. The upper band today is $162K. The current trajectory, $200K.”

Like with every other prediction, only time will tell if Woo’s prediction turns out to be the case. But this provides more insight into the fact that bitcoin maximalists still believe the pioneer cryptocurrency to be wildly undervalued even at its current price.