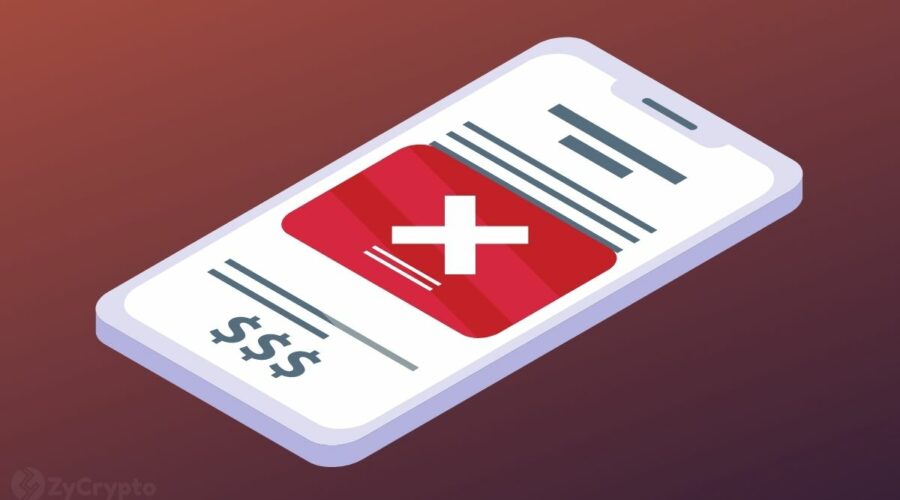 New York State Senator Kevin Thomas has introduced a new amendment bill that seeks to clear the air around various types of crypto fraud in a bid to help prosecutors navigate fraud cases in crypto.

On rug pulls, the bill sets out activities that would be deemed to amount to this type of fraud including when “a developer develops a class of virtual token and sells more than ten percent of such tokens within five years from the date  of the last sale of such tokens.”

The senator then seeks to have a developer who indulges in activities aimed at duping investors such as failing to disclose their interest in virtual tokens or disclosing their holdings publicly charged with fraud.

The bill also seeks to criminalize the misuse or disclosure of private key(s) to other entities without the affirmative consent of the original owner.

“Consent is deemed affirmative only where it is obtained by a request independent from any other request…and it informs the person of the consequences associated with disclosing their private key to another.” the draft bill reads.

That said, senator Thomas proposes a civil fine of not more than $5,000,000 for individuals who violate the said provisions and/or an alternative imprisonment term not exceeding 20 years. For crimes involving entities other than a natural person the senator seeks the fine raised to not more than $25,000,000

As of writing, the bill is still under committee review to determine whether it’s eligible to be tabled on the house floor.

The bill comes on the heels of an executive order earlier this year by President Biden that added fuel to an already fired up conversation on crypto regulation in the U.S. With the US determined to “keep playing a leading role in the innovation and governance of the digital assets ecosystem at home and abroad” various bills have also been proposed to regulate the notoriously volatile crypto space.

Most recently, two members of the house of Representatives, Congresswoman Norma J. Torres of California, and Congressman Rick Crawford of Arkansas introduced a bill that seeks to analyze the financial risks tied to El Salvador’s adoption of Bitcoin as legal tender

The bill among other issues seeks to help the US to put up “a plan in place to protect our financial systems from the risks of this decision.” according to Torres.