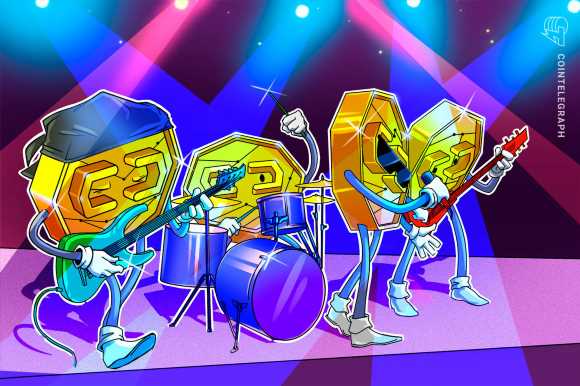 NFTs are the new muse

In an exclusive shared with Cointelegraph, celebrity-focused NFT auction platform Cryptograph has announced the launch of an exclusive track from Muse frontman Matt Bellamy in the form of a nonfungible token (NFT).

The token will be issued to accompany the launch of Bellamy’s new 10-track solo album Cryosleep on July 16, which was recorded on the same guitar Jeff Buckely used for his hit album Grace. 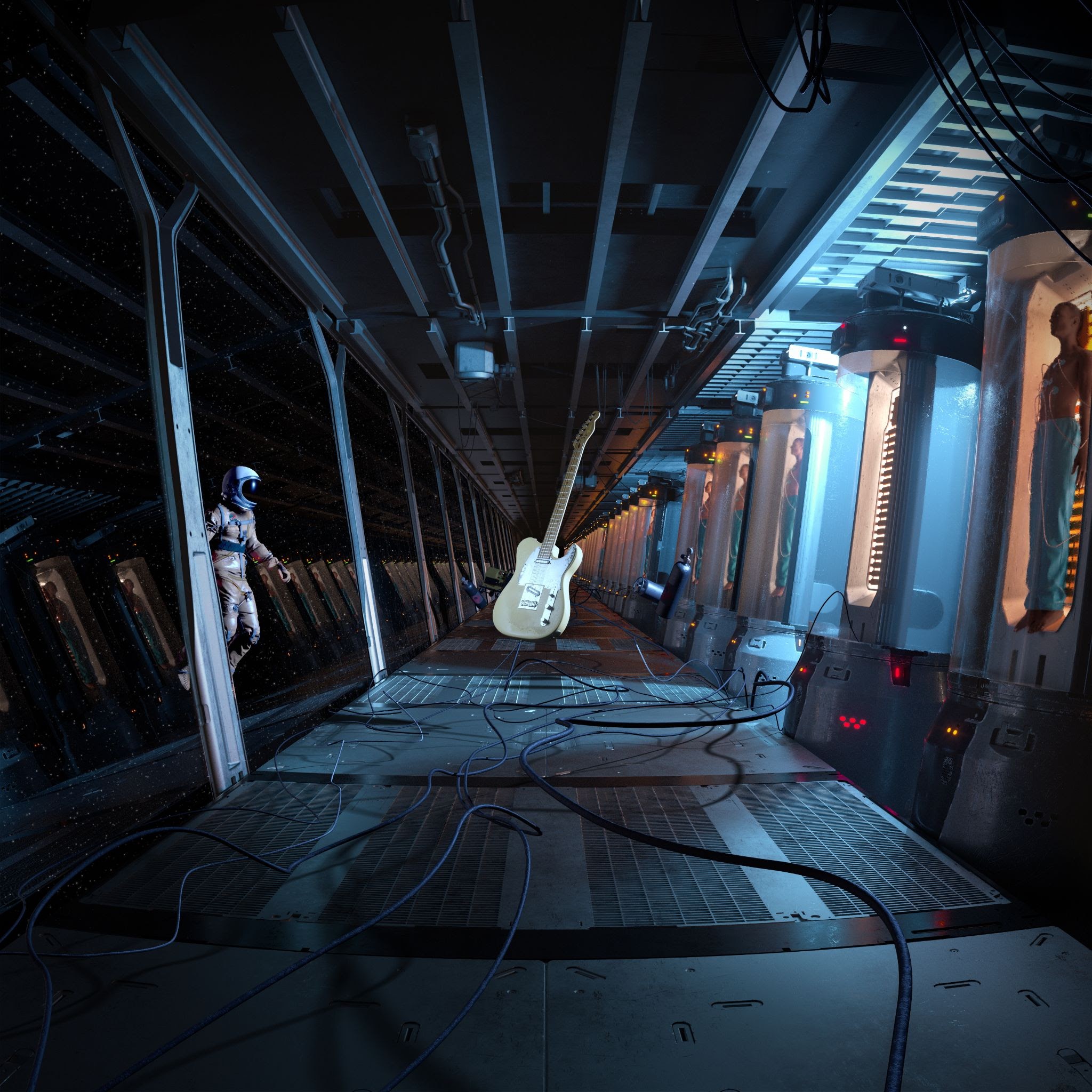 The album includes the track “Pray,” which was featured on the Game of Thrones soundtrack.

Cryptograph is a platform that is focused on charitable fundraising through NFT auctions from celebrities. Proceeds from the sale will benefit The Passage House UK organization — which is focused on helping the homeless by taking them off the streets and providing them with accommodation.

This isn’t the first time members from Muse have worked with blockchain tech. Cointelegraph reported back in September 2020 that the band partnered with Dapper Labs to launch Muse-themed CryptoKitties collectibles.

The IOTA Foundation launched an “almost feeless” NFT Marketplace to the IOTA 2.0 DevNet on July 12.

IOTA said that the “extraordinarily expensive” fees associated with minting, buying, trading and transactions on the blockchain have hampered the NFT sector.

“Usually, a minting fee for creating the NFT is attached to the process, listing it on a platform costs an additional fee, the NFT platform usually wants a commission on sales, and the actual transaction on the blockchain also involves a fee,” it stated.

IOTA’s NFT marketplace is now available for use in it’s test mode, with the foundation emphasizing it has removed transactions fees and charges scant minting fees. The foundation takes a commission on all marketplace sales to fund the platform’s development.

Even Chimps can mint NFTs

Non-profit sanctuary Save the Chimps has launched an NFT drop featuring tokenized depictions of paintings created by three rescued chimps.

The drop is dubbed “Primal Expressions,” and includes four tokenized paintings from chimp artists Cheetah, Clay and Tootie. The paintings contain an ensemble of various colors and different stroke techniques, with one painting resembling the shape of an Alpaca. 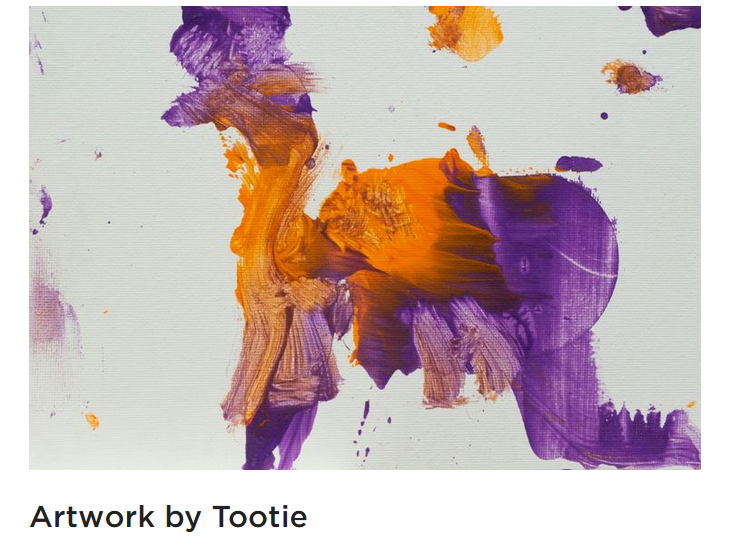 The sale is being hosted on the Truesy NFT marketplace from today until July 21. The sale is part of a July 14 celebration of World Chimpanzee Day, and all the proceeds will go directly to Save the Chimps.

Save the Chimps and Truesy have not announced how many tokens will be minted.

A special VIP package will also be included as part of the NFT sale, including an exclusive tour of the sanctuary.

“Among the many activities the chimps have access to, painting is particularly popular for these three chimps, who regularly choose to create colorful, expressive paintings,” said Ana Paula Tavares, CEO of Save the Chimps.

Save the Chimps was founded in 1997 and is home to more than 220 rescued chimps.

The project is currently recruiting and is on the lookout for artists and game developers.

The project expects to launch late this year, and while details are sparse at this stage, the NFT metaverse will be themed around a gamified tropical island and feature an NFT marketplace.

“Nifty Island is an open social game hub and gallery that harnesses nfts and crypto to make the metaverse a reality. Every user, from defi projects and influencers to individuals, are granted their own customizable avatar and private island,” the website reads.

Cointelegraph reported yesterday that Japanese sports footwear manufacturer Asics is entering the NFT market, with the firm set to drop a tokenized collection of shoes via OpenSea on July 15.

The firm may be looking for a prolonged stay in the NFT sector as well, with the funds from the sale slated to be reinvested into Asics’ Digital Goods Artist-in-Residence program to fund the creation of new NFTs.

Alongside the announcement, the firm also revealed a partnership with Warner Brothers to host the sale of Space Jam-themed NFTs to celebrate the film’s upcoming July 16 release.