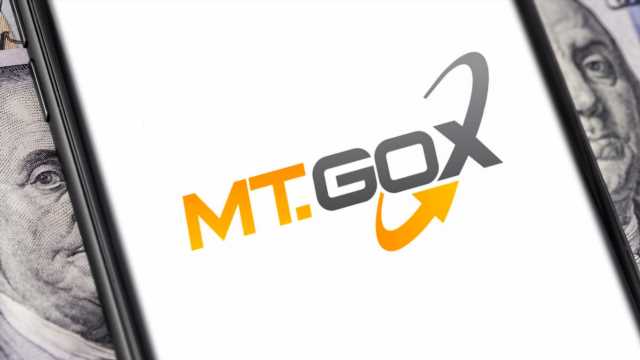 Mt. Gox’s trustee, Nobuaki Kobayashi, has asked creditors of the defunct crypto exchange to register on a new online system so that they might receive their refunds and be able to vote on the civil rehabilitation plan.

● In a statement released Jan. 7, Kobayashi said the registration targets those creditors who have already filed claims but have been unable to log in to the old Mt.Gox online system.

● Users can register on the new system using the creditor numbers they received in the past, he said. Registration must be completed by March 31, 2021. The trustee is also planning to expand the registration function to enable creditors with what he called “self-approved” claims to register such claims.

● “The trustee is considering using the system to facilitate the smooth carrying out of future processes, such as voting on the rehabilitation plan and making payments,” said Kobayashi, a Japanese bankruptcy lawyer appointed to oversee the repayment of investors.

● In December, Kobayashi finally submitted a draft rehabilitation plan to the Tokyo District Court, ending months of waiting. The court and an examiner are currently reviewing the plan, and creditors might be called to vote on it once it is approved.

● The trustee is reportedly holding a 150,000 bitcoin (BTC) war chest, ready for repayments. The stash is worth about $5.9 billion at current market prices. More than 20,000 victims are believed to have filed claims for a refund.

● Mt. Gox collapsed in 2014 after hackers supposedly spirited away more than 850,000 BTC from the exchange, then, the world’s largest.

08/01/2021 Crypto Comments Off on New Online System at Mt. Gox May Be Used to Facilitate Bitcoin Refunds to Creditors, Says Trustee
World News