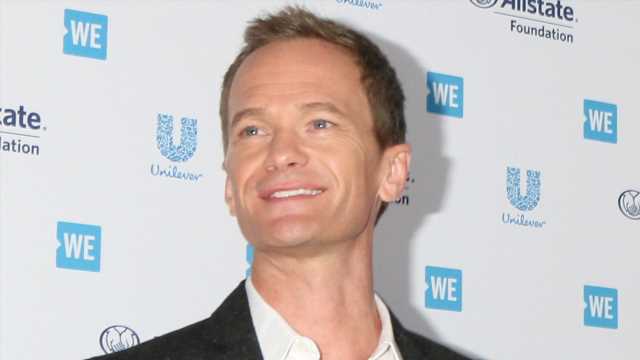 Actor and bitcoin investor Neil Patrick Harris has partnered with a leading cryptocurrency ATM operator to help people see “how easy and accessible it is to invest in cryptocurrency and join the future of finance.” Harris also shared how he got into bitcoin.

Coinflip, one of the largest cryptocurrency ATM operators, announced Tuesday a partnership with actor and long-time crypto investor Neil Patrick Harris, to launch a marketing campaign with the actor as the spokesperson.

Founded in 2015, Coinflip currently operates over 2,200 cryptocurrency ATMs across 47 U.S. states supporting the buying and selling of nine cryptocurrencies with cash. Harris is best known for his TV roles in “Doogie Howser M.D.” and “How I Met Your Mother,” although he has over 100 acting credits under his belt, including movies like “Starship Troopers” and the “Harold & Kumar” franchise. Also famous for starring in 12 broadway productions, he has hosted many televised awards shows over the years, including the Oscars, Emmys, and the Tony awards.

The campaign aims to show “the simplicity around investing in bitcoin, ethereum, dogecoin and other cryptocurrencies,” the announcement details. It features an ad titled “So Flippin’ Easy” showing Harris using a Coinflip ATM.

Cryptocurrency is the future of how we shop, invest, and do business, but it can also be incredibly technical and intimidating. I prefer my transactions to be simple and to the point.

He added: “I’m pleased to partner with them and spread the word about how their ATMs and online trade desk services work so more people can have access to the exciting world of cryptocurrency.”

In an interview with Forbes, Harris shared:

I remember when I first heard about Bitcoin. Like most people, I didn’t fully understand it but at the time the price of bitcoin was so low I figured I could give it a shot without risking too much.

Ben Weiss, CEO of Coinflip, told the publication, “We partnered with Neil Patrick Harris who is well-known and approachable and lowers that perceived bar for entry into the space.”

The actor opined: “Now, my investment has grown tremendously and multiplied in value, even major corporations and traditional investors are all jumping on the bandwagon. My goal is to let everyone know how easy and accessible it is to invest in cryptocurrency and join the future of finance.”