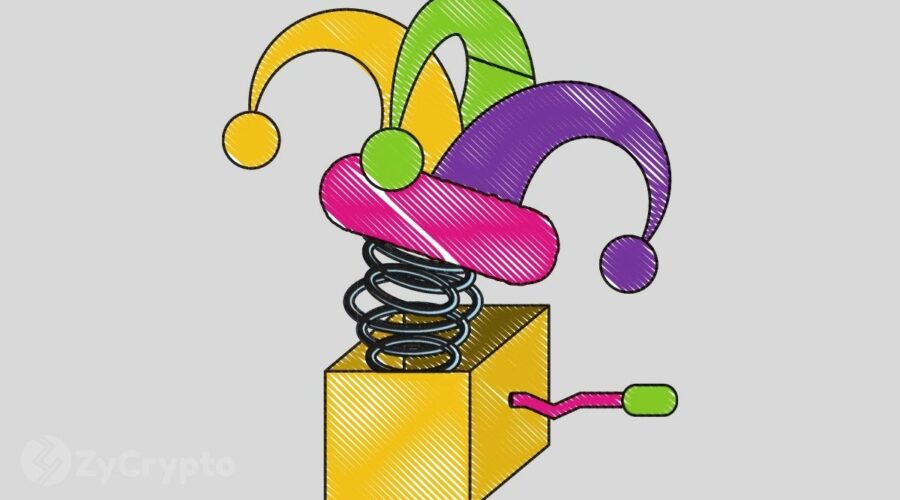 For a long time, DOGE skeptics have wondered what Billionaire Elon Musk found promising about the meme-asset. And as if the Tesla CEO set out to answer their questions today, he disclosed in a very recent tweet, why he believes the asset is more than just a “joke coin.”

Why Elon Musk believes Dogecoin is for the people

Since the pandemic hit the world, many have been displaced from jobs and the economic impact has continued to reflect in the average citizen’s standards of living. Up till the time of this writing, it is not certain when the lockdown will be lifted entirely and if or when the Coronavirus will be completely annihilated. In a bid to soften the blow of the pandemic, the U.S government introduced an annual stimulus check, which has so far been questioned in terms of sustainability.

As many turn to cryptocurrencies as an investment alternative, the question of what cryptocurrency serves the masses best has been brought up many times. For Elon Musk, Dogecoin is the perfect digital currency.

When a Twitter user posted the image below, adding that he believes Elon Musk considers DOGE to be the currency best positioned to aid people who have been affected by the pandemic, he would quickly reply in affirmation, saying “That is how I feel about it.”

Elon Musk and CZ share the same sentiments on Dogecoin

Meanwhile, Elon Musk, despite being a DOGE bull has iterated the importance of investing wisely. Musk shares the same sentiments as CZ, the CEO of Binance, who recently revealed that he may have underestimated the asset.

Meanwhile, other analysts in the community are almost certain that the Dogecoin rally will come to an end sooner or later. After DOGE flipped XRP earlier this week, to claim the 4th spot in the market, traders insisted that caution be applied when trading as Bitcoin may soon take over.

As of publication, Dogecoin has soared by 13% in the last 24hours. The SNL buzz from Musk and the Cryptocurrency community can be credited for this upsurge. 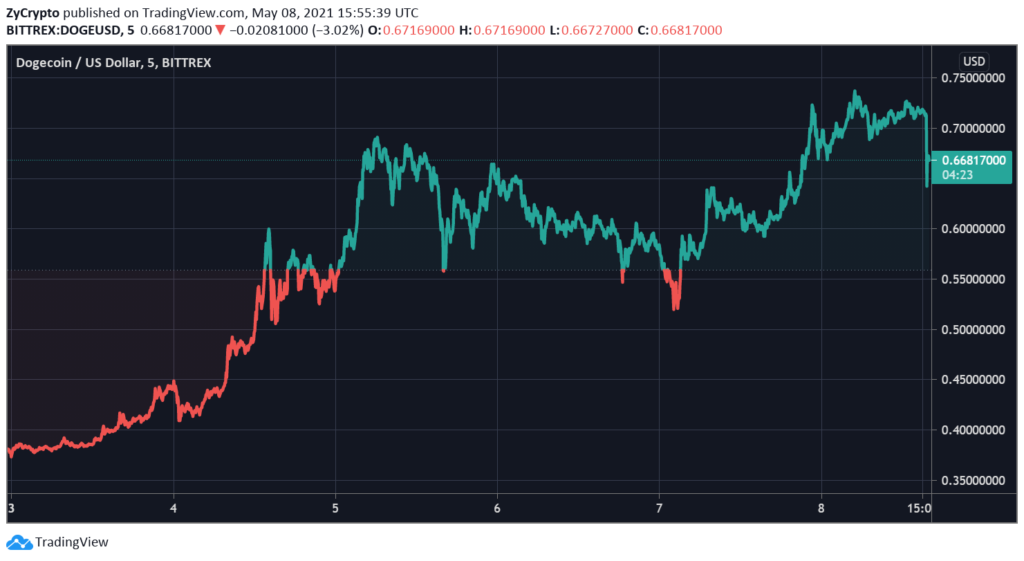 Prices have hit $0.70 and DOGE also managed to retain its position at the 4th spot. Come this night, the asset is expected to hit new levels as Musk carries out his performance. With this momentum, Dogecoin may hit $1 faster than analysts’ speculation.

08/05/2021 Crypto Comments Off on More Than Just A 'Joke Coin': Elon Musk Reveals How He Feels About Dogecoin
Markets