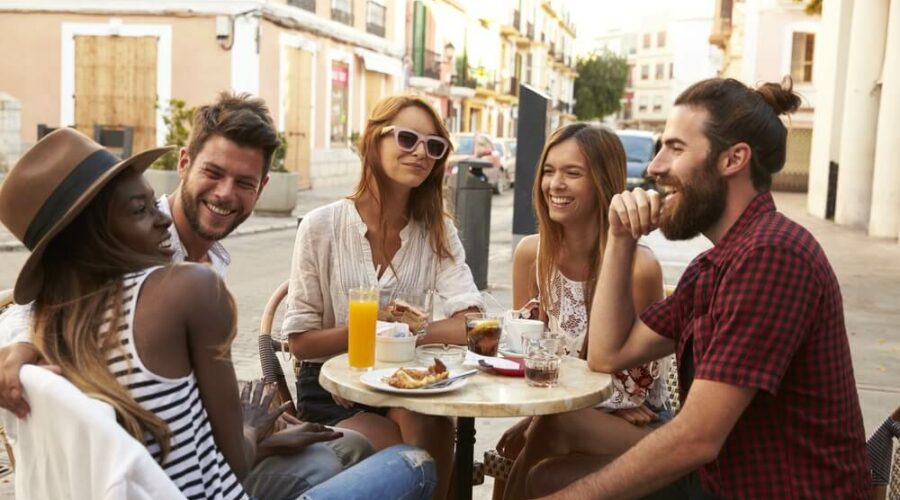 It looks like millennials are beginning to lose their love for bitcoin.

Millennials Are Looking at Altcoins More Than BTC

Up until this point, it was widely believed that millennials were big crypto fans, and to an extent, they are. It is just that their tastes are “maturing” so to speak. They are beginning to shift away from the world’s largest and most popular digital currency by market cap and they are turning their attention to Dogecoin and other competing altcoins.

Millennials grew up during the time of the Great Recession and the big economic collapse of 2008 and 2009. Thus, many of them likely see traditional financial methods as cheap and fraudulent. They have lost their confidence in big banks and standard institutions and are thus turning to bitcoin and other cryptocurrencies for their financial needs.

This has been the narrative of the past few years, and for the most part it seems to be true, though now evidence suggests that younger generations are losing respect and interest in bitcoin. They now even refer to it as “boomer coin,” suggesting it is too old for their taste or designed largely for older investors.

Discussing people who like bitcoin, Glauber Contessoto – a 33-year-old Dogecoin millionaire – stated in a recent interview:

We are looking at bitcoin in crypto years. We just like to tease bitcoin people. They are so serious all the time.

He also took the time to promote Doge, saying:

At the time of writing, bitcoin has undergone one of its biggest drops in history. The asset – which was trading for about $64,000 per unit just last April – has fallen to about $40,000, which is only a slight improvement over the $37-$38,000 we were seeing about 48 hours ago.

By contrast, Dogecoin – which had also taken a serious dip in previous weeks – along with other altcoins are beginning to spike again and show signs of promise that bitcoin has yet to exhibit, and many younger investors now see these currencies as the perfect alternatives to the father of crypto.

Combine their excitement for finding the next big thing with their risk tolerance and unprecedented access to trading applications, and you have a generation that is not beholden to the conventional wisdom of traditional investors… This generation was too young to catch bitcoin and is now on the hunt for the next big thing that offers more upside on their investing budget.

22/05/2021 Crypto Comments Off on Millennials Are Rejecting BTC, Turning to Doge
Markets