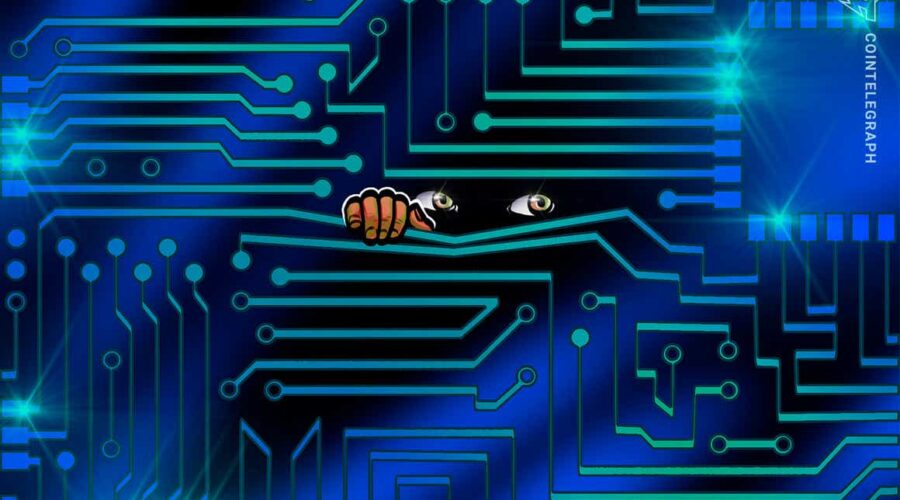 A Phoenix couple tied the knot with their digital identities this weekend in the first marriage to take place in the Metaverse.

The bride and groom, Ryan and Candice Hurley hired Rose Law Group to legally formalize the marriage. The group’s Founder and President Jordan Rose claims it was the first-ever wedding hosted on any blockchain-based Metaverse.

“Because the metaverse is still in its infancy, we have developed the legal paradigm for a legally recognized marriage,” she told Cointelegraph.

The wedding ceremony was held on Rose Law Group’s estate on Decentraland. The law group developed a “meta-marriage framework,” by incorporating a “Virtual Premarital Agreement,” which identified the couple’s virtual identities and digital assets as recorded on the blockchain.

Meanwhile, a “Meta-Marriage License” identified, recorded, and tokenized the couple’s virtual identities and place of marriage on the blockchain as an NFT. Rose explained:

“There currently is no legal framework for marriage in the Metaverse, so whether or not it will be legally binding is more a question of contract.” 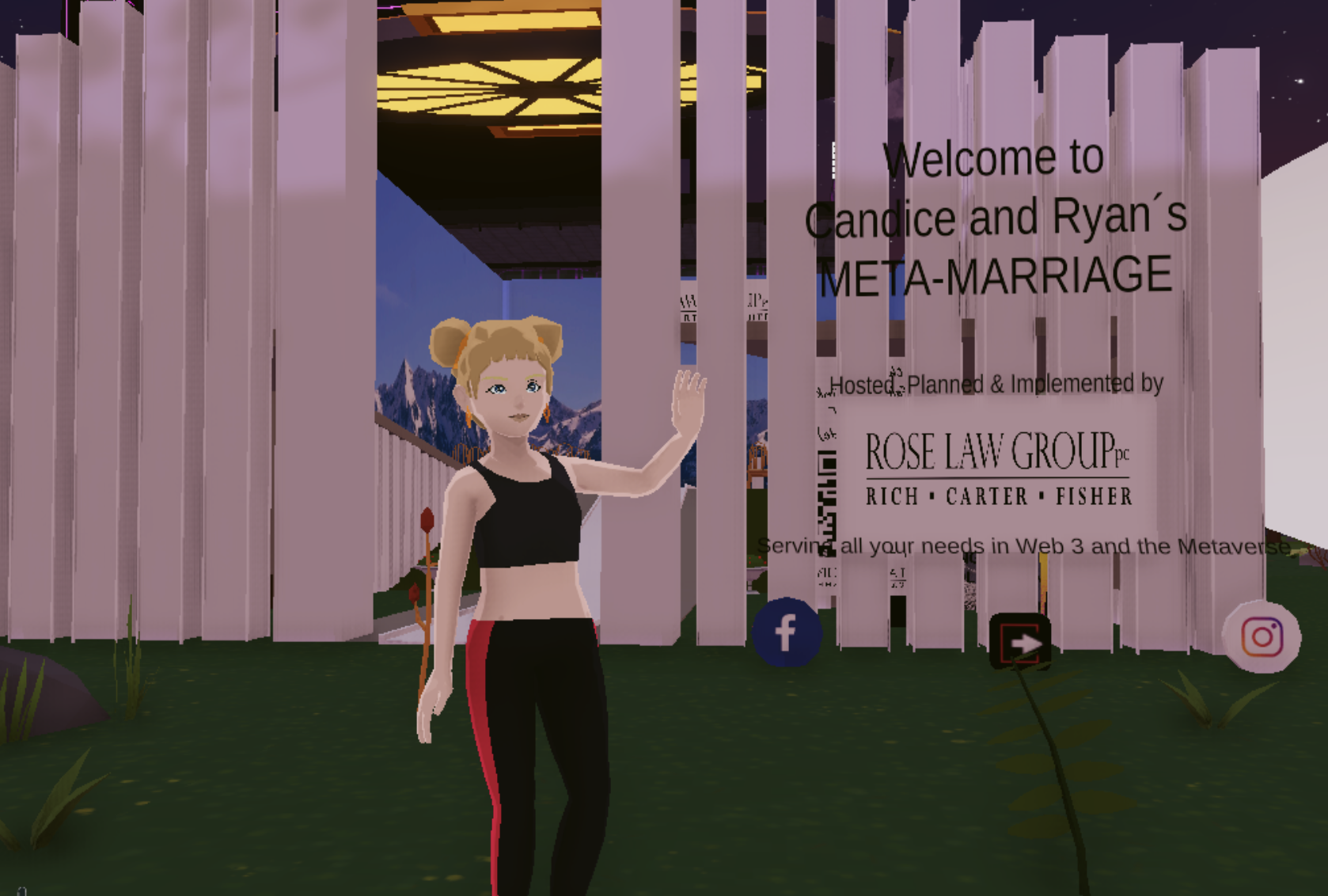 “Unlike the real world, the metaverse isn’t limited by physical constraints that restrict your perfect wedding. Only in the Metaverse can your wildest, most imaginative dream wedding be a reality,” stated the event description on Decentraland. Rose added:

Although the couple seemingly envisioned a wedding of the future, they were met with some rather archaic technical issues. Decentraland struggled to handle the number of guests in attendance, and the NFT gifts for attendees were quickly claimed only about twenty minutes into the event.

Even more, Ryan’s avatar was left at the aisle as Candice’s failed to make a digital appearance — but only for some guests. Depending on which server attendees had been split into, the bride was wearing a dress, a hoodie, or wasn’t there at all.

After struggling to make the ceremony work on Decentraland, one attendee instructed the guests to head to Rose Law Group’s Instagram, where the real-world couple was sealing their vows via a livestream.

Despite Rose’s assurances about the legality of the wedding, it appears that many legal experts remain unconvinced. According to the American Marriage Ministries, people must appear as their real-life selves during a legal wedding ceremony, not as their digital counterparts.

Furthermore, most states in the U.S. don’t even allow a couple to be wed by an officiant remotely via a video conference, or if the couple is in separate locations at the time of the ceremony.

The Hurleys married in the “real world” 14 years ago after meeting on the dating portal Match.com.

Related: Couple gets married on Ethereum blockchain for $587 in transaction fees

Although the wedding is a first of its kind in many ways, it’s certainly not the only instance of a couple wanting to immortalize their marriage on the blockchain.

In April 2021, a Californian couple who work at crypto exchange Coinbase wrote an Ethereum smart contract to issue tokenized “rings” as NFTs during their wedding.

In 2014, the Disney World Bitcoin Conference hosted the first blockchain wedding, recording the following message on-chain “for better or worse, ’til death do us part because the blockchain is forever.”