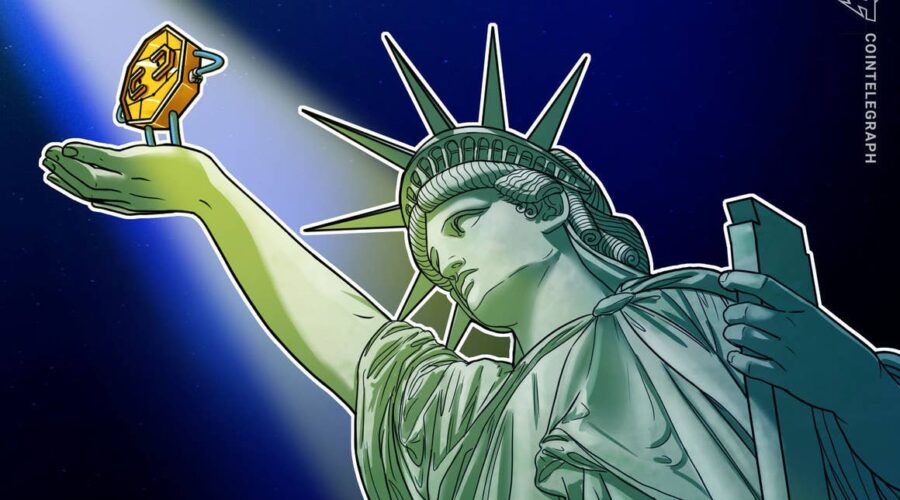 Curtis Sliwa, a beret-wearing Republican running to be the mayor of New York City, said one of the goals of his campaign is to focus on crypto.

In a Wednesday tweet, Sliwa said he would be focusing on creating greater financial inclusivity in New York City by opening more crypto ATMs and incentivizing businesses to accept cryptocurrency. According to his campaign website, however, the mayoral candidate currently only accepts donations in U.S. dollars using personal checks or credit cards.

Sliwa announced his intentions for the adoption of cryptocurrencies in NYC in June, before winning the Republican primary in the city’s mayoral race. The founder of the crime prevention group Guardian Angels and reportedly the owner of 16 rescue cats, he will face off against Democratic candidate Eric Adams in November.

Adams, who has also taken a seemingly pro-crypto stance by pledging to make New York City “the center of Bitcoins,” won the Democratic primary against former presidential candidate and crypto advocate Andrew Yang in July. Yang also claimed he wanted to make the city “a hub for BTC and other cryptocurrencies.”

Related: Miami mayor aiming for ‘the most progressive crypto laws’

Some mayors of cities large and small in the United States have been pushing for the adoption of cryptocurrencies or otherwise taking a position in favor of digital assets. In August, Mayor Jayson Stewart of Cool Valley, Missouri proposed giving away more than $1 million in Bitcoin (BTC) to the city’s roughly 1,500 residents. Miami Mayor Francis Suarez has also said he is a HODLer and wants to make the Florida city attractive to those in the crypto and blockchain industry.