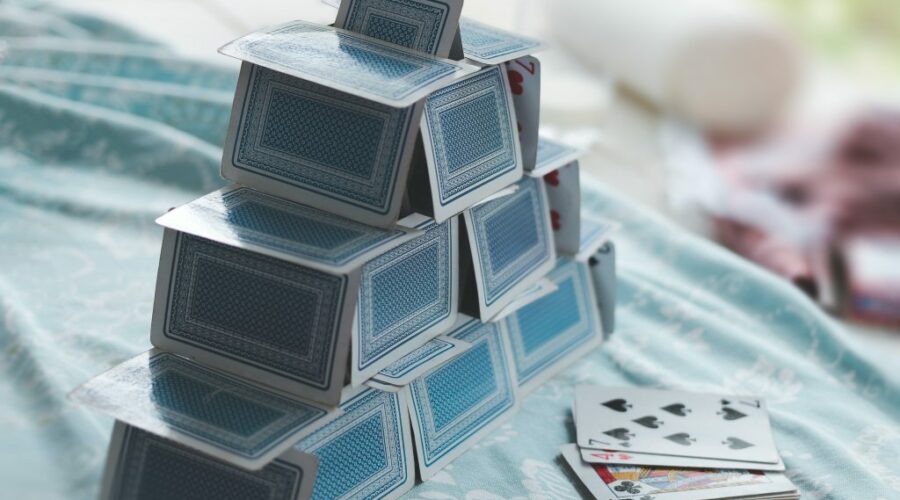 All investments involve some form or degree of risk. Real Estate is no stranger to these risks.

Real Estate can be extremely lucrative, with the industry seeing the emergence of many millionaires over the past decade.

Casinos often spring up in towns and aim to capitalize on the high population of an area to increase returns.

Some ride the wave and maintain profitability, while others simply cannot compete and are swept away by the rigors involved in the industry.

What’s the Impact of MA Casino on Real Estate?

The activities of these three casinos prompted the research team at Amherst, commonly known as the Social and Economic Impacts of Gambling in Massachusetts (SEIGMA), to research and publish a report on the

Impacts of casinos on real estate conditions of surrounding communities and their host towns. Here is a list of the findings

1. No dramatic effect on the markets

The report established that the data collected before and after issuing licences do not show extreme or notable variations.

The report stated that the changes seen and recorded over time have been consistent with the regional and even statewide average growth trend.

This data was to the dismay of critics who argue that casinos often lead to dramatic negative growth rates in surrounding communities.

The Boston Region showed a particularly strong economic growth compared to the other two regions in the commonwealth, but this cannot be attributed directly or correlated with the casino.

The data primarily shows that whether you love playing your blackjack game in-person at a live casino or prefer to deal with the more convenient online blackjack, you are not dramatically affecting the surrounding areas’ property value.

Of all the towns in MA, Springfield’s community would be the only one claiming that the casinos have affected and changed their economic conditions.

Since its location borders many of the region’s large commercial real estate properties, the decision-making process has had to be slightly different.

This is because when the component of the PPC was established, the town established it in a remote area where there were no residential or commercial buildings yet. Carefully thought-out planning meant that the buildings weren’t displaced or occupied as it was an already existing Harness Racing facility

Casinos are often associated with negative effects, with critics arguing that establishing a casino in the locality may negatively affect home prices ranging from 4% to about 68%.

The critics attribute this to noise, pollution and congestion that is associated with large casinos.

The rate of crime is also expected to jump up, particularly if the economy of the host town is deteriorating.

Data, however, was demystified by the SEIGMA study that indicated a slight rise in family homes in the first year after the opening of the PPC.

The slight trend, however, is still comparable to the regional average and the states as well showing that the casinos have no negative effect on the host communities

However, if the casino aims to bring and outsource its clientele, the casino is often lauded with praise. Las Vegas is an example of how a group of casinos can improve the local real estate market, boosting both land rental and ownership prices.

Las Vegas shows the impact casinos can have on the areas economic growth bringing much-needed revenue to the localities.

However, at the opposite end of the spectrum is Casino Vanessa Marie Park, situated at the Niagara Falls.

The casino provided a case study on the impacts of a casino.

The area had been struggling through the decades, and many businesses could not keep up shop. The closure of businesses and increased crime rate proved detrimental to the neighborhood.

Another report from the Centre of Government research that aimed to compare and contrast the effects of casinos on local communities was unable to establish a clear, direct link between the two.

In other areas, when casinos sprang up, casinos created jobs for the locals, home values increased.

In contrast, others suffered negative effects with the crime rate and violence is increased and the number of bankruptcies recorded.

Despite the lack of a direct link, some experts liken opening casinos in localities to the kiss of death.

They propose that for the maximum benefits, as seen in the Furrer graph, which is non-linear, aiming at maximizing both sides.

The SEIGMA report is a report among a handful of others that paint the picture clearly that casinos have no dramatic effects on the real estate market.

The data clearly shows that the growth rate in towns recorded pre-issuance of gambling licences compared to data collected after the construction is well in tandem.

The averages collected are in line with those in other areas showing slow but steady growth in real estate and its prices, casting away the universally adopted myth that casinos are the kiss of death of towns.

The casinos may serve as sources of increased revenue to the localities as more people get employed, and taxes are paid on the winning s and the profits.

With proper planning from the parties involved, the other states may draw a page from the Massachusetts book that may enable casinos in the area to co-exist with other businesses and spaces.

The planning and coexistence of these entities will finally put to bed the discussions associating negative real estate prices with casino hosting towns and communities.

This symbiosis may prove beneficial to the local area economy at a point in time.