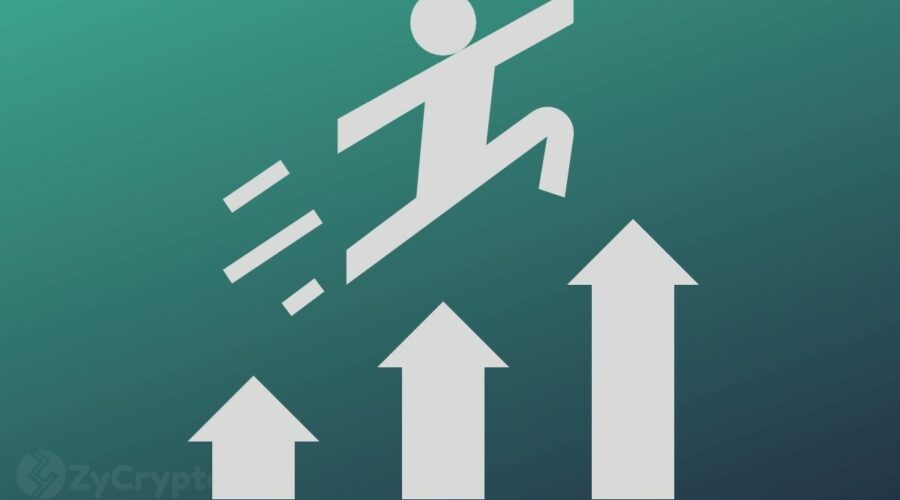 While Solana (SOL) and Cardano (ADA) take the spotlight as they break new all-time highs, market observers are still dropping interesting takes on altcoins like DOGE. The meme-coin has not been getting a lot of public attention lately as other rivals gain market interest.

However, some Doge supporters and key figures in the industry still have their eyes peeled for when Doge records significant growth. In this regard, the CEO of Pac Protocol, who is also a Forbes financial council member, took to Twitter to note that Dogecoin still has room to flourish if it gets a significant use case besides functioning as a payment method.

“If DOGE gets a secondary use-case — it’s over. Like sky is the limit.” wrote David Gokhshtein.

Can Dogecoin evolve into something bigger?

The CEO’s assertion is worthy of notation, seeing as a lot of thriving altcoins in the market are seeing significant adoption from traders and institutions because of their wide use cases. The likes of Solana, a third-generation Proof of Stake blockchain which like a few other buzzing chains have more than one use case.

The SOL token’s primary use is paying for transaction fees incurred when using the network or smart contracts. While its secondary use case is staking tokens as part of the Proof of Stake consensus mechanism. The latter has been a significant driver of Solana’s rising price value this year.

In order for Dogecoin to attempt to offer another use case, the network must identify the significant value it can bring to the market as the competition continues to get stronger. However, a switch to the POS chain could also come in handy with accelerating Doge’s market dominance.

The co-founder of Ethereum, Vitalik Buterin, recently opined that it would be important for Doge to move to a Proof of Stake blockchain.

As he is quoted saying;

“Personally, I hope that doge can switch to PoS soon, perhaps using ethereum code. I also hope they don’t cancel the 5b/year annual PoW issuance, instead they put it in some kind of DAO that funds global public goods. Would fit well with dogecoin’s non-greedy wholesome ethos.”

However, the possibility of that remains uncertain. When Dogecoin core developer Ross Nicoll and community leader Gary Lachance we’re tapped to share their sentiments on Buterin’s take, Nicole said the following:

“Personally, I would love to see [PoS] explored,” Nicoll said in an interview. “But I couldn’t tell you when that would be, and I’d have to convince some other people. So you can certainly say, for me personally, absolutely. For the foundation, there’s a lot of people to convince.”