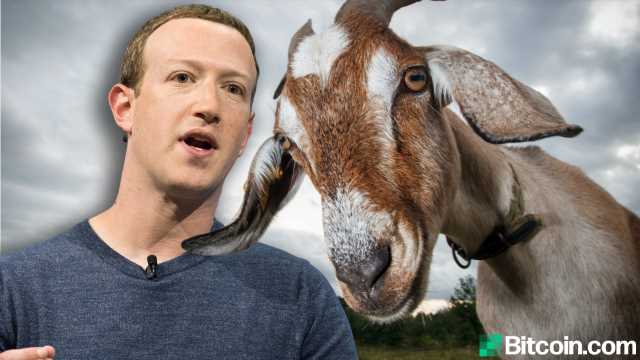 Yesterday, Mark Zuckerberg, founder and CEO of Facebook, revealed he’d named one of his goats “Bitcoin”. This was seemingly an innocent announcement that, nonetheless, got the crypto sphere talking on what deeper meaning this might indicate. While some have rationalized this as being an endorsement of Bitcoin by Facebook, others have suggested weirder theories.

Zuckerberg revealed yesterday on Facebook that one of his goats is named “Bitcoin”. This post, which would usually read as humorous, got the cryptocurrency sphere to formulate strange theories. While some users laughed and spread their memes accordingly, some thought there could be greater intention behind the post. Some users took this as a hint that Facebook had or will follow the footsteps of companies like Tesla and Microstrategy, by buying Bitcoin as a hedge and adding it to its cash reserves. There were rumors about this last month, but Facebook squashed them during their last earnings call, denying having bought bitcoin or other cryptocurrencies.

According to a tale from Jack Dorsey, Zuckerberg’s goats have not just been pets, but food. He described how Zuckerberg would personally kill them, immobilizing the animal with a stun gun and then using a knife. Lots of users recalled this macabre incident, jokingly stated Zuckerberg could kill Bitcoin anytime if he really wanted to.

Jokes aside, Facebook inroads into cryptocurrency have not been particularly successful. In effort to create its own cryptocurrency, first called Libra and later rebranded to Diem, the company has met opposition from the global regulatory community. They claim a unique Facebook crypto would give the social media giant too much power.

Launched with the support of large backers, Libra’s proposal lost steam. It was abandoned by some of its most significant supporters, such as Visa, MasterCard, and eBay, then changing its proposal to become a basket of stablecoins. This was to appease the worries of domestic and international lawmakers.

Zuckerberg was even summoned to the Congress to explain the ins and outs of its proposal. He received a severe reaction from lawmakers, like House Financial Service Committee Chairwoman Maxine Waters. She criticized Facebook for its inability to resolve existing issues, and asked them to stop with development until some kind of regulatory framework existed to cover the scope of Libra. 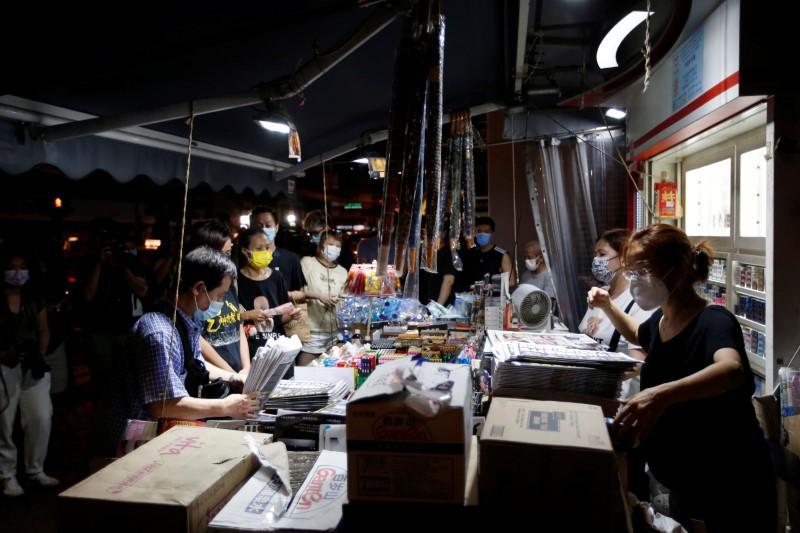 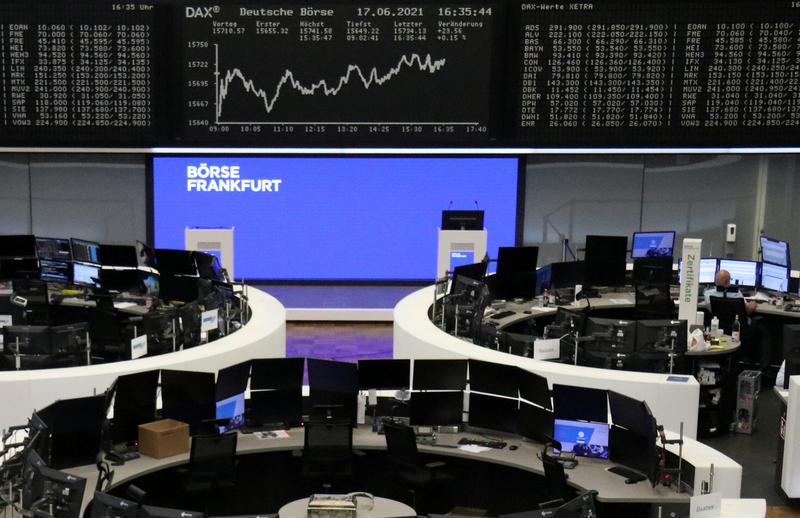