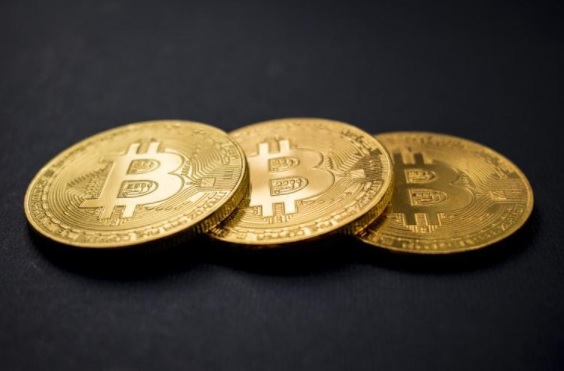 Cryptocurrency and crypto trading came into existence with the advent of Bitcoin in 2009. It is a digital form of currency, and you can use it to purchase goods and services from major corporations like Microsoft or PayPal, along with investments and trading. However, Bitcoin is not the only cryptocurrency and there are several other players in the market now.

Cryptocurrencies are a form of ‘decentralized finance’, meaning there is no need for a physical bank for centralized operations. The currency is completely digital and can be used for the exchange of goods or services digitally. Crypto trading is also done digitally, similar to the trading of other commodities.

Difference between Bitcoin, Altcoin, and Stablecoin

All forms of cryptocurrencies are based on blockchain technology and allow for transactions around the world without any intervention from central banks. Bitcoin is the first name that comes to mind when you think of cryptocurrencies, as it was the first one to be invented. It is also the highest valued cryptocurrency, but it’s not the only player in the market. Several other interesting crypto projects are based on the same blockchain technology, and many more are coming up.

Bitcoins are extremely time-consuming and strenuous to mine, and as a result of exceeding demand and short supply, Altcoins came into being. They are an alternative cryptocurrency to Bitcoin, hence the name. In this scenario, the mining power of an investor is directly proportional to the number of coins they have. The process of mining these blocks is much shorter and faster. For example, if Bitcoin takes 10 minutes to mine one block, a dogecoin will take only about one minute. Some Altcoins, such as Ethereum and Ripple, are also pre-mined.

As of March 2021, these were the top ten Altcoins to watch for in the market:

Litecoin is based on the same technology as Bitcoin but has a four-times higher limit of 84 million coins compared to the 21 million limit of Bitcoin. Litecoin is also an interesting option since its mining is approved more frequently, and it’s also much less expensive than Bitcoin. Overall, Altcoins are growing in popularity as an alternative to Bitcoin if you wish to get involved in the CFD crypto trading scene or diversify your investments.

Growth of the major Altcoins in Q2

The combined value of all cryptocurrencies reached a whopping $2 trillion in August for the first time in three months. The overall crypto trading market had taken a hit after a $1 trillion crash in May and had not seen an upsurge for the remaining months of the quarter. However, investors are optimistic again now that it has hit a $2 trillion high. Let’s look at the astonishing growth of the top 5 cryptocurrencies of 2021: