New York-based M31 Capital has become the latest investment fund to file an application with the Securities and Exchange Commission (SEC) for the approval of a Bitcoin hedge fund, called M31 Capital Bitcoin Access Fund.

According to the Form D filing submitted on Tuesday, the proposed hedge fund will be a limited partnership entity based in Delaware. Though it declined to disclose the aggregate net asset value range, there will be a minimum investment limit of $10,000.

On its website, M31 describes itself as “a global investment firm focused exclusively on crypto assets and blockchain technology.” Its investment portfolio includes stakes in crypto companies like Ethereum, Algorand, Maker, and a few more.

“We deploy capital on behalf of investors around the world through an active network participation strategy managed by our globally decentralized team,” the company added.

Its latest Bitcoin-only fund will accept investments from accredited investors in the United States and also outside the country. The fund will charge a management fee of 0.75 percent with no performance fee.

Apart from the Bitcoin fund, the investment company also operated M31 Ventures and M31 Mining, the former is an early-stage venture capital firm focused entirely on blockchain technology, while the other one is a blockchain infrastructure company with business in both mining software and hardware.

The application for the new Bitcoin hedge fund was filed at a time when the demand for digital currency investments among institutions is skyrocketing. Corporations, along with professional investors, are now directly investing in digital currencies, primarily Bitcoin.

Finance Magnates earlier reported that the flagship hedge fund of Bill Miller is seeking up to 15 percent Bitcoin exposure, which will be worth around $400 million. Meanwhile, in Hong Kong, Arrano Capital launched a Bitcoin hedge fund with a target of achieving an asset under management of $100 million in a year. 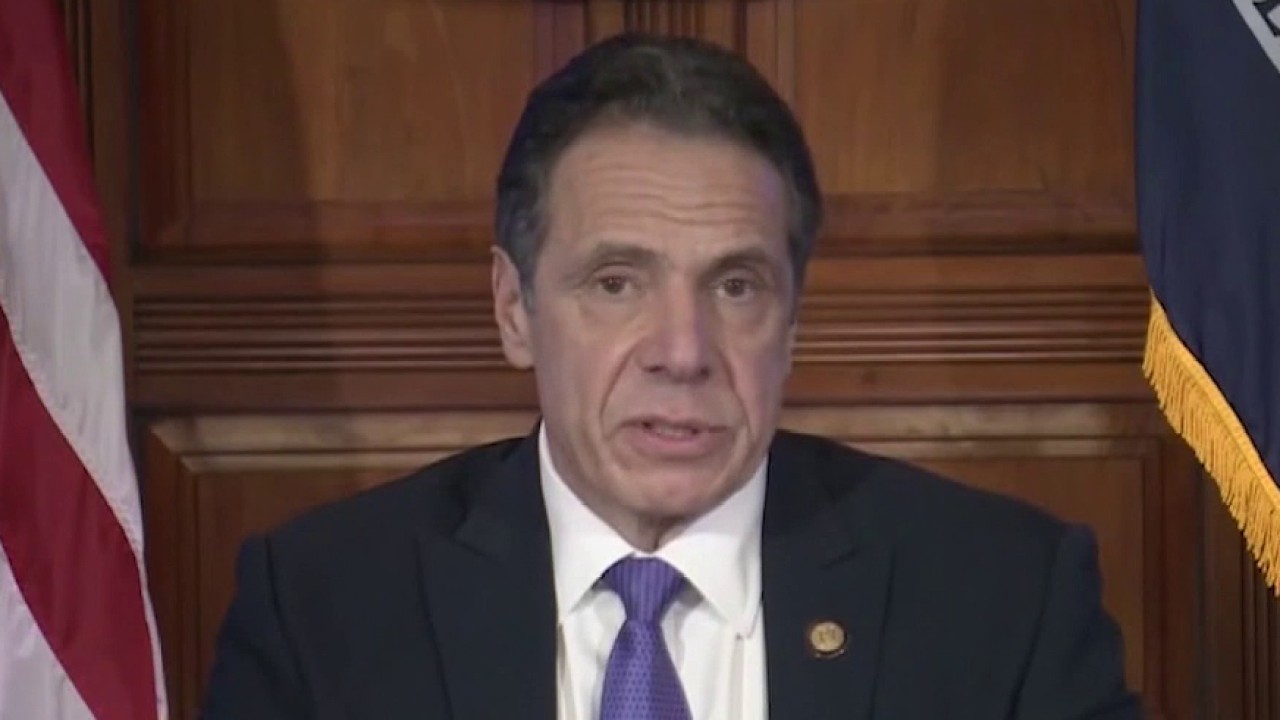 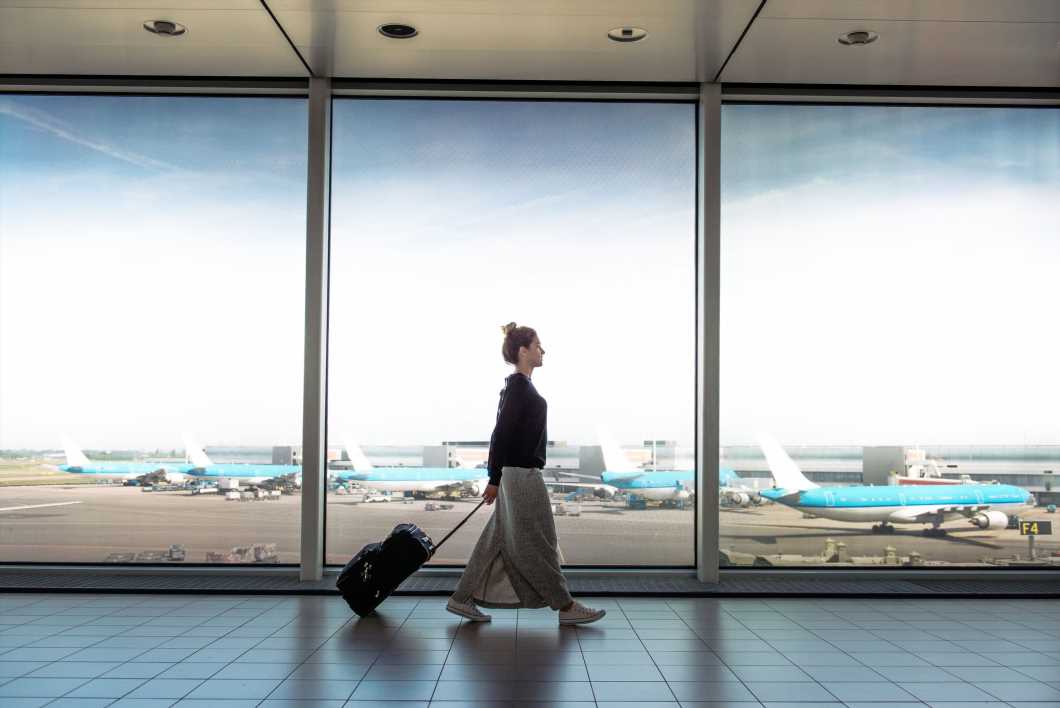