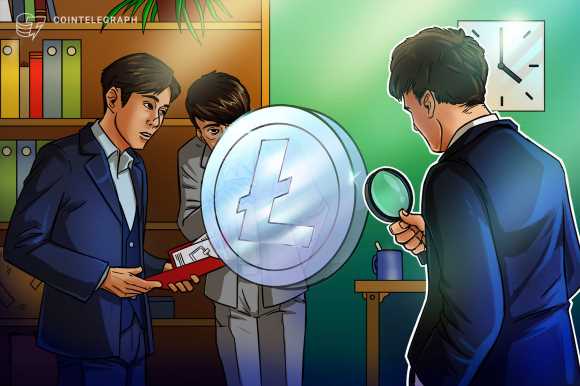 The recent privacy-focused MimbleWimble upgrade on the Litecoin (LTC) blockchain has prompted two of Korea’s largest crypto exchanges to issue investment warnings about the fifth-largest cryptocurrency.

Bithumb and Upbit, which together account for the majority of trading volume in South Korea, released statements on Monday, advising investors about the risks associated with the privacy-enhancing upgrade. Litecoin’s use of privacy-focused technology Mimblewimble allows users to make “confidential transactions,” which allow them to send tokens while concealing transaction data, according to Bithumb. In addition to that, Upbit issued a similar statement.

The two exchanges cited Korea’s Act on the Reporting and Use of Specific Financial Transaction Information, a law that requires crypto exchanges to put in place know-your-customer (KYC) and anti-money laundering (AML) systems.

Korean exchanges have a history of delisting cryptocurrencies after making such warnings. The other two major South Korean exchanges, Korbit and Coinone, have not yet made any statements.

MimbleWimble upgrade concept was first proposed almost two and a half years ago. The new upgrade was released earlier this year after a majority of nodes approved the MimbleWimble (MWEB) update, and will be able to interact with new MWEB privacy features. It was completed at Litecoin’s block height of 2 million.

The MimbleWimble Litecoin upgrade has been the cryptocurrency’s most eagerly anticipated update. MWEB not only adds new privacy features for LTC users but also incorporates blockchain key performance improvements. MWEB compresses unnecessary transaction data from the blocks, allowing for discreet transactions on the Litecoin blockchain.

Litecoin was created in 2011 as one of the earliest competitors to Bitcoin (BTC). According to CoinMarketCap, it’s the 18th most valuable cryptocurrency with a market cap of more than $5 billion.