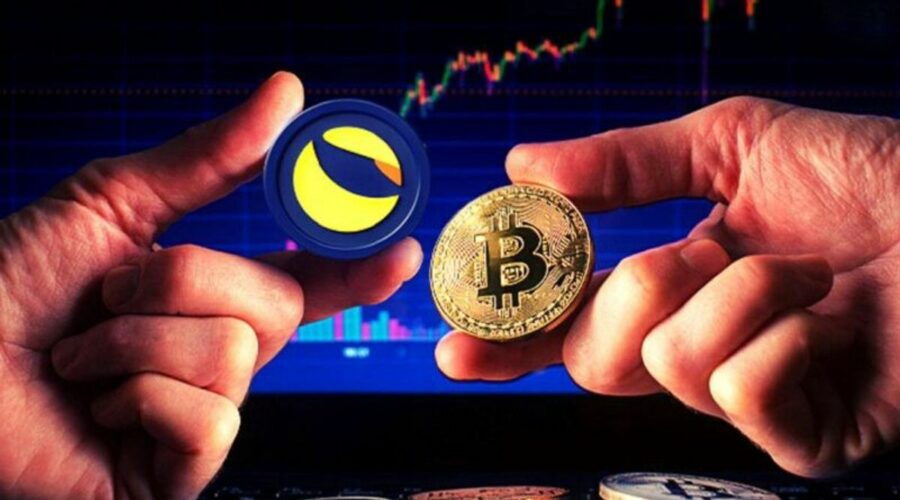 In the midst of the Cryptocurrency market crash, the Luna Foundation Guard (LFG) plans to give out thousands of millions of worth of Bitcoin in order to support Terra USD’s peg to the US dollar.

The Luna Foundation Guard (LFG), a Singapore-based foundation is an integral part of the Terra (LUNA) blockchain and was founded to act as a security to the Terra network’s stablecoin UST so that this will help to maintain its relation with USD.

According to the recent reports by The Block, Terra algorithm’s UST stablecoin has plunged below $1 though the stablecoin appears to have recovered from its Saturday low. At the time of reporting, UST is valued at $0.9959.

The LFG took to Twitter to announce that the foundation will proactively defend the UST stability & widen the Terra economy, especially under volatility and macro condition uncertainty in the legacy market.

LFG Is Not Trying To Exit Its Bitcoin Position

Though the details are not complete at this point in time, in the early hours today, the LGF’s Twitter account stated that it will first deploy $750 million worth of Bitcoin to over-the-counter (OTC) trading firms in order to trade the capital.

Later once the crypto market stabilizes, the LFG will have a $750 million UST loan from Terraform Labs so that it will help to rebalance its reserves.

Additionally, Terraform Labs founder Do Kwon claimed via Twitter that “LFG is not trying to exit its Bitcoin position” but this act of lending the capital in the short term will make UST stronger.

The LFG, a Singapore-based non-profitable organization was founded in January so that it could act as a support system to the Terra algorithm’s stablecoin UST.

Following this, in February, there was an announcement that the LFG had raised $1 billion to form Bitcoin-based reserves to assist UST’s peg mechanism.

Over the past seven days, Terra (LUNA) has fallen more than 20% in the ongoing crypto market crash. The concerns were raised as Terra’s UST stablecoin was pulled back below $1.

09/05/2022 Crypto Comments Off on LGF Is Set To Deploy Whopping $1.5B In Bitcoin To Support UST Peg
Markets