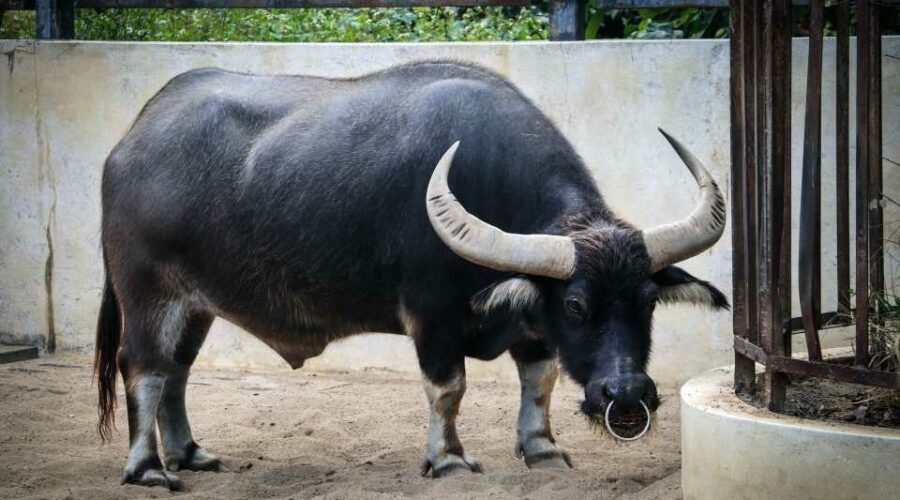 Bitcoin dropped immensely after setting up a record high of $64,896.75 as some traders decided to secure short-term profits.

The correction nevertheless did little in offsetting the benchmark cryptocurrency’s upside bias. Analysts remained convinced that the BTC/USD exchange rate would rebound from its sessional lows to pursue its uptrend as it was. One of them is Dr. Jess Ross.

The founder/chief executive at Vailshire Capital tweeted earlier Thursday that Bitcoin remains “wildly bullish,” citing an ascending triangle to back his upside sentiment. In retrospect, the BTC/USD exchange rate was trading inside the bullish continuation pattern, with the area between $60,000 and $61,000 serving as its interim resistance. Earlier this week, the pair broke above the price ceiling range on supportive macroeconomic sentiments. Coinbase, the US’s largest cryptocurrency exchange, debuted on the Nasdaq Stock Market following a landmark direct listing. Traders used the Wall Street-oriented signal to raise their bitcoin bids, insomuch that the price surged by more than $5,000 in the hours leading up to the Coinbase share (Ticker: COIN) listing.

The news helped Bitcoin break above the $60,000-61,000 range after testing it for weeks. But its effect started wearing off New York mid-afternoon session Wednesday. The wild fluctuations in the COIN market rattled traders inside the spot Bitcoin one. The price fell, as a result, leaving traders guessing about the next potential bias in the cryptocurrency market.

Dr. Ross noted that bitcoin bulls should wait for the price to drop towards the previous price ceiling of ~$61,250 before buying the cryptocurrency or placing a bet on its upside move. He added that BTC/USD would surge higher after testing the flipped resistance level.

“Great opportunity to buy before next leg higher,” he tweeted.

As NewsBTC also covered, Ascending Triangle breakouts typically shoot the price upward by as much as maximum length between the pattern’s upper and lower trendlines. That puts Bitcoin’s breakout target at nearly $80,000.