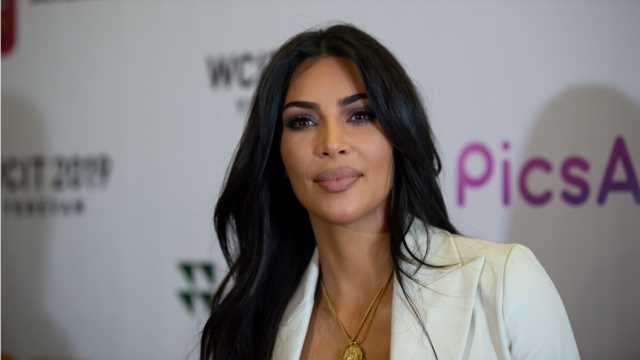 The celebrity influencer Kim Kardashian posted about a project called Ethereum Max on Instagram this week by sharing an advertisement with her 228 million followers. The project Ethereum Max has also been promoted by former Boston Celtics forward Paul Pierce and professional boxer Floyd Mayweather.

The Ethereum Max project (emax or ETH max) is an ERC20 project built on the Ethereum blockchain and launched roughly 30 days ago. There are many questions, reports, and forum posts with people who are skeptical of the project asking whether or not emax is “legit or a scam.” Kardashian’s Instagram post which clearly notes it is an “#AD” said: “Are you guys into crypto???? This is not financial advice but sharing what my friends just told me about the Ethereum Max token! A few minutes ago Ethereum Max burned 400 trillion tokens—literally 50% of their admin wallet, giving back to the entire e-max community. Swipe up to join the e-max community.”

Of course, as soon as Kardashian posted the emax advertisement, the crypto community was up in arms about the post. Almost as if they haven’t noticed the swarm of celebrities who have been paid to advertise certain crypto projects in 2021.

Even Newsweek gave Kardashian’s Instagram emax shilling attention when columnist Aatif Sulleyman wrote about how Safemoon fans have been trying to court Kardashian.

Then the undefeated professional boxer Floyd ‘Money’ Mayweather also wore an Ethereum Max t-shirt at the Bitcoin 2021 conference in Miami. Mayweather was booed at the event when he said he believes another crypto will be “just as large as bitcoin someday.” The ERC20 token team is also responsible for sponsoring Mayweather’s bout with Logan Paul.