One of the biggest names in the financial industry, JP Morgan, has been named in a class action lawsuit. The company is alleged to have laid on additional fees as well as interest on cryptocurrency investors working with the company.

Earlier this year, JP Morgan took a controversial decision by considering cryptocurrency purchases made using its credit cards as cash advances and thereby charging additional fees on such transactions. The CEO of JP Morgan, Jamie Dimon, had also called Bitcoin and other cryptocurrencies to be a fraudulent venture designed to scam investors.

The suit against JP Morgan was filed in a court in the state of New York by Brady Tucker, a resident from the state of Idaho. The suit claims that the company charged a plethora of fees as well as added hidden costs on the cash advance when digital currencies were purchased using its cards. The suit also said that they tried to reach the company and informed them of the errors but the company refused to correct it.

Speaking to Reuters, a Chase bank spokesperson said the reason they placed a ban on the purchase of digital currencies using their cards was in order to protect themselves as well as their users from credit risks and frauds.

The spokesperson also said that customers could make use of the cards linked to their checking accounts to purchase digital currencies without any issue and in the process, circumvent the fees incurred. Other American banks including Bank of America and Citi has also implemented similar measures for their customers against cryptocurrencies.

Mr Tucker says that he was wrongly charged in fees to the tune of over $140, along with interest of more than $20 for several cryptocurrency transactions he did while Chase was implementing the ban on cryptocurrencies.

He says that thousands of customers across the United States have been affected by this ban in the form of exorbitant fees and said this lawsuit is about teaching the bank a lesson so that they do not scam their customers in the future.

Mr. Tucker also narrated his harrowing experience with Chase’s customer service, saying that when he asked them to remove the wrongly incurred charges, he was replied to rudely and was said to pay to bill or face serious action. He believes that Chase is acting in violation of the US Truth and Lending Act, which aims to protect customers from unfair credit and billing from banks. The suit also seeks damages to the tune of $1 million. 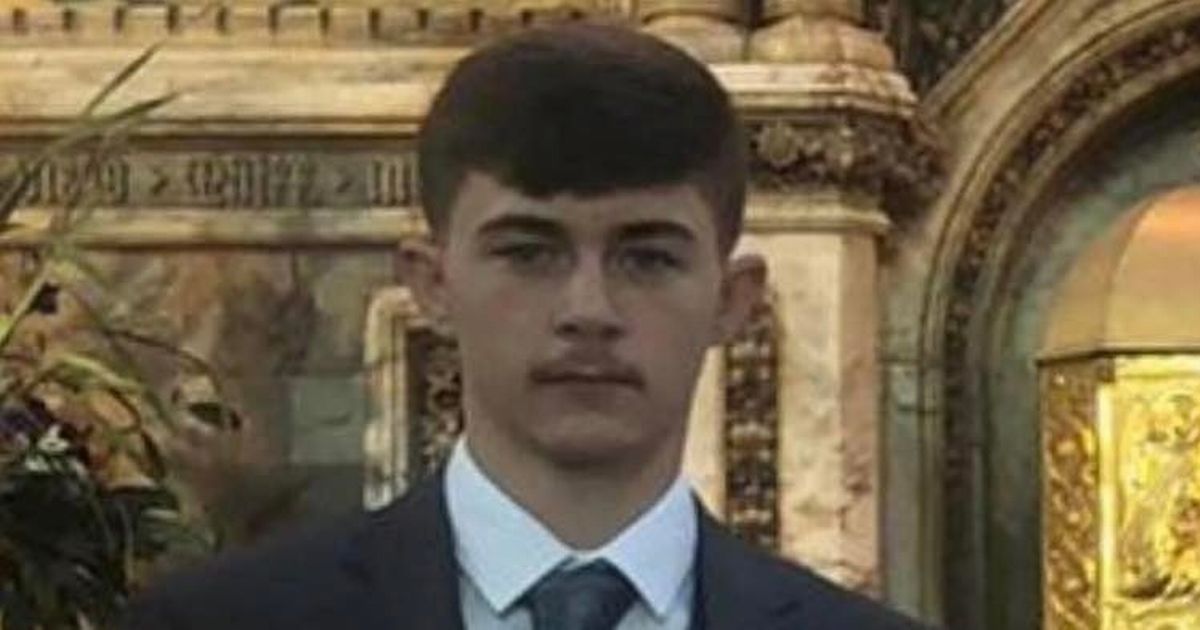