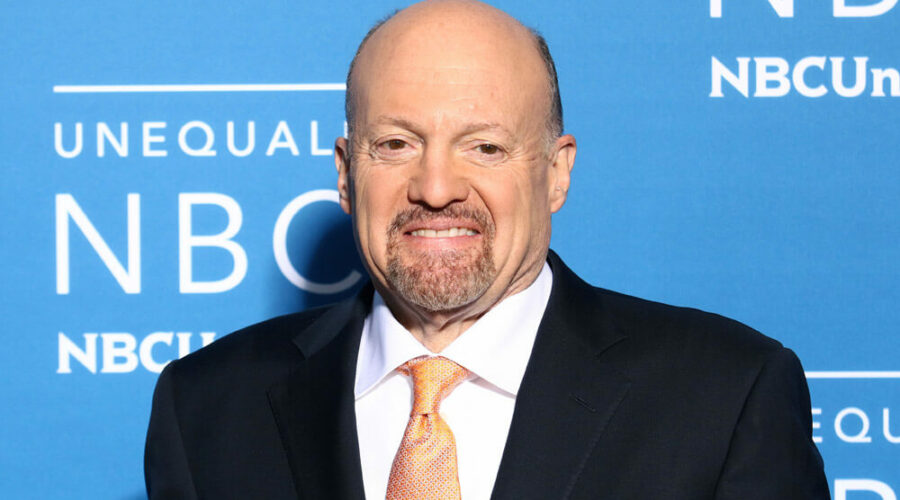 Jim Cramer is not too happy about how much power Elon Musk has in the crypto community.

Jim Cramer Doesn’t Like How Much Power Elon Musk Has

His attitude stems from recent events in which Musk was alleged to have caused a serious backtracking of bitcoin’s price. The currency had been trading for a new all-time high of nearly $64,000 throughout the month of April. However, bitcoin is now trading for just over $43,000 per unit, thereby constituting a loss of more than $20,000 at the time of writing.

Many are blaming Musk’s recent decision to stop bitcoin payments for all Tesla-related goods and services. Initially, Musk claimed that he was looking to be the first major institution to accept bitcoin payments for various products, though he has since rescinded that decision due to fears regarding the mining process, which he says can potentially harm the environment.

Bitcoin fell into the high $40,000 range following this news, but now bitcoin has undergone another serious dip after the South African entrepreneur reportedly hinted on Twitter that he would potentially be looking into selling his personal bitcoin stash. For Cramer, this was the last straw.

As the host of “Mad Money,” Cramer recently referred to Musk’s statements as “comical” in a new interview, and he is disturbed that one man could hold so much influence regarding where the world of crypto travels. He stated:

A lot of people hang on Musk’s every word. I felt from the beginning when he was on ‘SNL’ with Dogecoin that people have to understand… this is a dice roll.

In other words, Musk has power because traders are giving him this power. If we are always going to sit back and listen and take every word coming from Musk’s mouth as pure gold, then we cannot be disappointed if things do not go our way.

Still, the price of bitcoin is down for the count at press time, and many analysts are claiming that things could potentially get worse before they get better. In fact, many investors are now betting that the price of BTC could fall into the $30,000 range in the coming weeks, marking an even bigger downpour.

Will Things Get Worse?

One of those figures is Pankaj Balani, the chief executive officer of crypto derivatives exchange Delta. In a recent statement, he mentioned where the currency is most likely to end up:

Yesterday, we saw a lot of volume in the $40,000 puts. In the previous dips, we had seen that the sentiment had not changed as much. This time around, we are seeing change of sentiment. We are not seeing any signs of bottom fishing. Consensus seems to be that it has fallen quite sharply, and it can fall a little more. So, $35,000 to $38,000 is the zone where most traders are looking at.

20/05/2021 Crypto Comments Off on Jim Cramer: Elon Musk Has Too Much Crypto Power
Markets