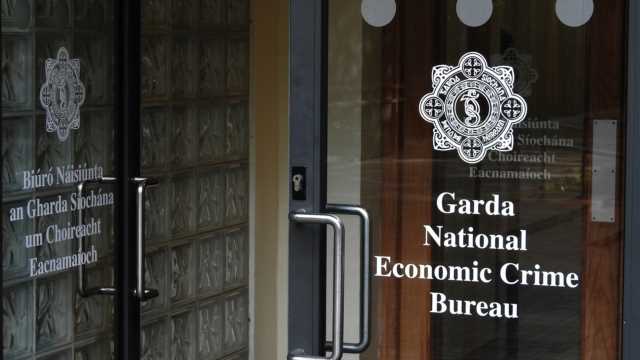 Irish police are on high alert due to the rising number of cases related to a bitcoin-related scam targeting high-net-worth people in the country. The situation has become worrisome because suspicious high-value transactions have already been noticed by authorities.

Authorities Already Searched One Property Tied to One of the Suspects

According to The Irish Times, Gardaí (Ireland’s police) investigates what they consider a major crypto scam whose criminals could be residing in the country. A local bank already raised concerns about a suspicious transaction of 500,000 euros ($586,500) from a dormant account.

After inquiries conducted by Gardaí on the older customer who wanted to invest such an amount of money into what he believed was a legit crypto business opportunity, he accepted the police’s advice to not send the fiat money.

But per the media outlet, it seems other similar transactions took place before they acted to block the 500,000 euros move to the criminals’ wallet. In fact, the victim wanted to exchange the money into cryptos and then deposit it into a bitcoin (BTC) wallet belonging allegedly to the scammers.

Although no arrests have been made as of press time, Irish police already searched on a property in south Dublin, allegedly tied to some suspects.

The report says mobile phones, computers, cash, designer handbags, and jewelry was found and seized by the authorities.

Moreover, investigations are focused on how the criminals — some of them are allegedly foreign nationals and based in Dublin — approached the victims and gained their confidence.

Overseas Authorities Are Helping the Irish Police on the Investigation

Police are worried about the destination of some of the funds received by the ostensible bitcoin scammers, as they’re trying to determine how much money was exchanged into fiat and if it’s being held on overseas bank accounts. Still, Gardaí believes funds could have reached “several million.”

One case involved a retired professional from the midlands who lost his entire pension and savings of nearly €250,000. Our advice is simple: don’t respond to unsolicited approaches, be wary of wild claims, and never ever let anyone have remote access to your computer.