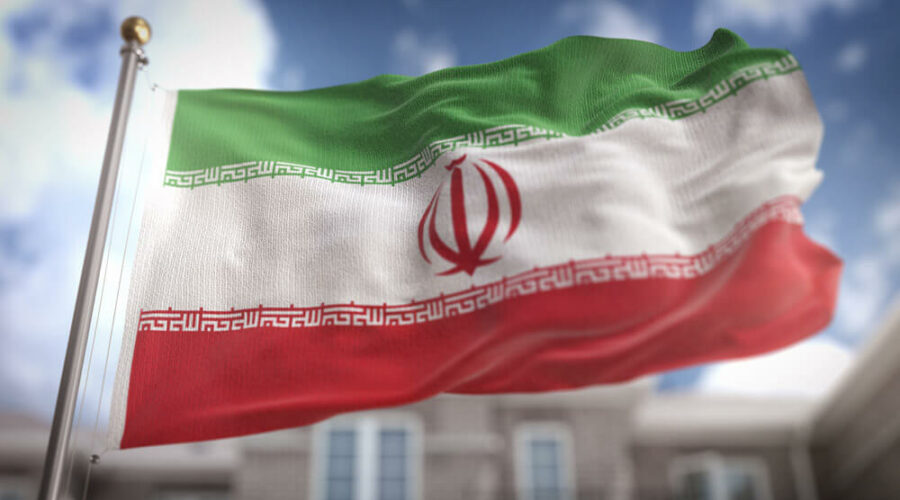 Iran has officially banned bitcoin mining. In a recent statement, the country’s president Hassan Rouhani says that the nation has been the victim of numerous blackouts over the past several months and officials are claiming the extraction of new digital coins could be the cause. Thus, the government is not willing to take any chances and is setting a ban in place before things can potentially get worse.

Bitcoin mining has been under serious scrutiny as of late. With bitcoin experiencing one of the biggest booms in its 12-year history, many say that the costs of bitcoin mining are rising through the roof. They are concerned that the extraction process is causing heavy damage to the Earth’s environment, and thus reports have emerged claiming mining operations now require more energy than many countries including Argentina and Iceland.

In addition, it has been stated bitcoin boasts as big a carbon footprint as the city of Las Vegas, Nevada.

Bitcoin mining is also getting the stink eye from top-level executives such as Elon Musk, which recently rescinded his decision to permit bitcoin payments for Tesla-based goods and services after expressing concerns with how much energy usage is involved in the process.

To be fair, Iran does not have its heart set on a permanent ban, which is a step in the right direction given that bitcoin mining makes up for a serious portion of Iran’s current economy. Iran presently stands as one of the top ten bitcoin mining countries in the world. However, the ban goes into effect immediately and is set to remain in place at least through late September. Officials will analyze the situation from there and decide if further stoppages are needed in the future.

Over the past few months, many cities in Iran – including the capital of Tehran – have faced daily blackouts, which officials say is the result of the country running low on natural gas and ongoing drought conditions. This, in turn, has affected Iran’s many hydroelectricity plants, which has caused several operators to run their bitcoin mining projects illegally or through illicit means.

The country has since implemented a heavy crackdown on illegal miners, including a recent stint last January that saw regulators confiscate approximately 50,000 mining machines. Following the coronavirus pandemic, Iran implemented heavy stay-at-home orders that required individuals to remain within their residences.

This led to heavy jumps in energy use and a serious drop in availability within Iran’s borders that is still going on. Iran is allegedly having difficulty running their cold-storage facilities that are presently used to house COVID vaccine doses.

It is estimated that between January and April of this year, close to five percent of the world’s bitcoin mining took place in Iran.