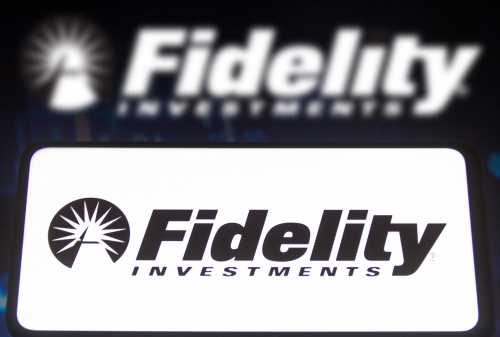 As Bitcoin continues to crab sideways, Fidelity Digital Assets prove their optimism about the long term prospects of the crypto industry. The Digital Assets unit of the investment giant unit is doubling down on hiring, as they plan to add another 100 new staff over the next six months.

“We’ve gone through a fairly aggressive hiring spree over the last 12 months and we probably, in excess, doubled the size of our organization. We’re probably looking at adding another 100 over the next three to six months.”

This would make the unit’s headcount come to around 600.

Fidelity manages around $9.9 trillion and has been immersed in the crypto industry for years. Their recent actions show they are becoming more bullish on the sector, as they have recently launched an Ethereum index fund (that will allow institutional clients access to ETH by the end of this month) and a digital asset exchange alongside Charles Schwab and Citadel securities.

This action from Fidelity defies the bearish trend of significant layoffs seen amongst many crypto firms. Coinbase, BlockFi, Crypto.com and market maker GSR, among others, have mostly had to cut at least 20% of staff in recent months. This suggests that the bigger companies with larger balance sheets, who are able to weather through the storm, will capitalise on the downfall of others.