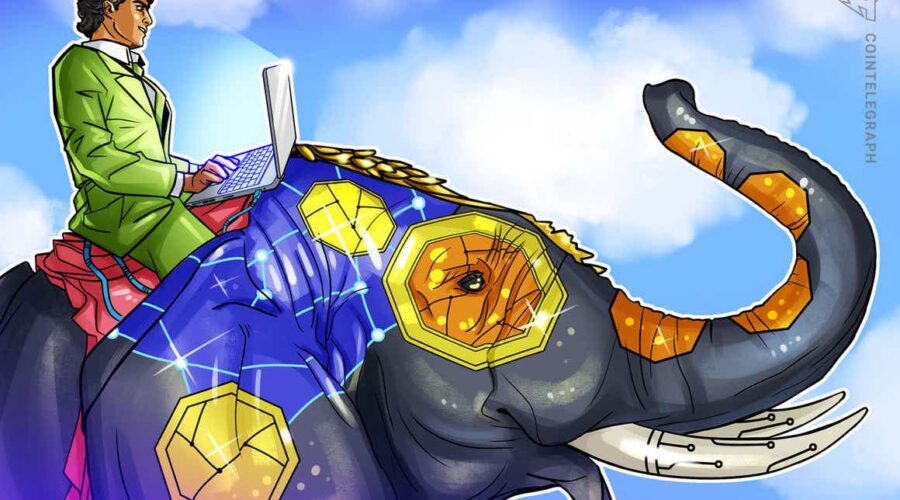 India appears to be taking a progressive stance on Bitcoin (BTC). Especially given the fact that the country is attempting to reach a uniform viewpoint on the categorization and legality of this new asset class.

Amid a slew of cabinet meetings, industry debriefings and mounting banking issues, the country’s prime minister has grown increasingly vocal about cryptocurrencies.

At the Sydney Dialogue, Prime Minister Narendra Modi called for democratic countries to work together to get the most out of cryptocurrencies and blockchain technology. He also stated that they should not be used for unethical purposes.

On Monday, PM Modi spoke about cryptocurrencies in the context of money laundering and terror financing at a high-level meeting. The overall atmosphere around the meeting suggested that strong regulatory measures were on the way, albeit of a forward-looking and progressive nature.

The Indian government has previously taken steps to establish a robust regulatory infrastructure for the fast-growing sector. It has had numerous high-level discussions, including one between the Central Bank (RBI), Finance Ministry, and Home Ministry, as well as crypto-experts and important industry participants from within and outside of India.

Despite the objective viewpoint offered by some government ministers, RBI Governor Shaktikanta Das is still unconvinced. On Tuesday, the executive restated his stance that allowing crypto trading might jeopardize any financial system since they are not overseen by central banks.

Despite the rise in popularity of cryptocurrencies in India, lawmakers are still divided over the need for a comprehensive regulatory system. A Bitcoin bill is expected to be presented before the Indian legislature during the next session. Many people are hoping that this will provide investors and organizations some peace and clarity.

As reported by Cointelegraph, India plans to lower the Goods and Services Taxes (GST) on cryptocurrency exchanges from 18% to 1% through regulatory reclassification. Also, Peru’s central bank president recently stated that his country will join forces with India and two other nations to create its own central bank digital currency, even though crypto regulation is still hazy in India.