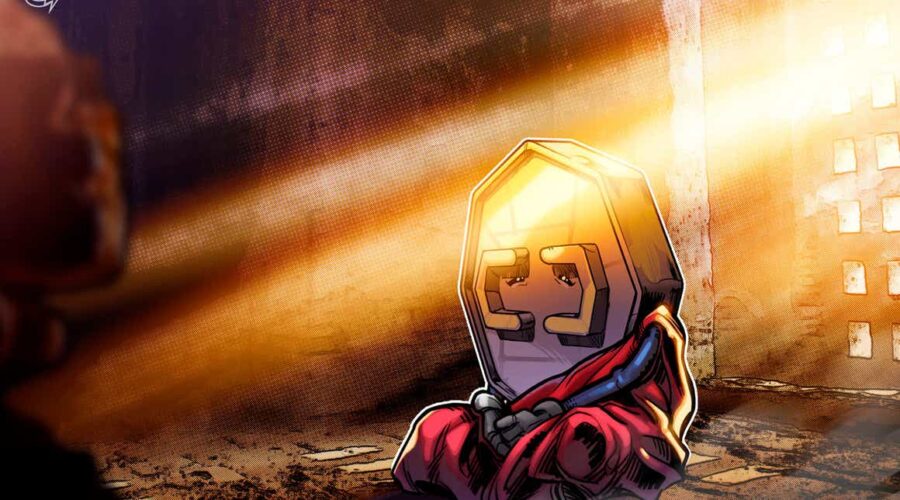 On Tuesday, BloombergQuint (Bloomberg India) reported that the penalty for non-compliance with the Indian government’s crypto policies could range from a maximum fine of 20 crore rupees ($2.7 million USD) or 1.5 years in jail. Prime Minister Narendra Modi will likely give cryptocurrency investors a deadline to comply with new rules and declare their assets. Whilst the regulatory environment in the country holds a high degree of uncertainty, reports have indicated that investors’ crypto must be soon be held in exchanges operating under the oversight of the Securities and Exchange Board of India, or SEBI.

This would mean that private wallets would not be legal under the proposed legislation, and investors who use them could be subjected to the aforementioned judicial penalties. In addition, Modi’s government plans to institute a minimum capital threshold for investing in cryptocurrencies.

India is taking a hard-line stance against crypto in part due to the perceived rise in fraud, money laundering, and terrorist financing in the sector in recent years. Another element, however, is that the competition from privately-owned or privately-issued cryptocurrencies would, in theory, threaten the Reserve Bank of India’s plans to launch a digital rupee. The official text from an ongoing controversial crypto bill in the country is as follows:

“To create a facilitative framework for the creation of the official digital currency to be issued by the Reserve Bank of India. The Bill also seeks to prohibit all private cryptocurrencies in India; however, it allows for certain exceptions to promote the underlying technology of cryptocurrency and its uses.”

07/12/2021 Crypto Comments Off on India to set maximum penalty for violating crypto norms at fine of $2.7 million or 1.5 years in jail
Markets