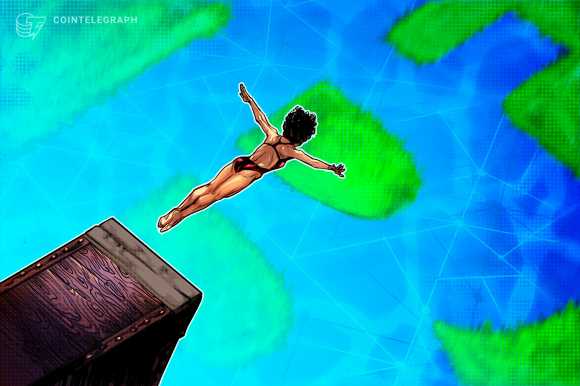 As the bear market bites, holding crypto investments can be a tough pill to swallow. Consider two of the largest bag holders of publicly traded companies. They are down by almost $2 billion dollars on their Bitcoin buys.

According to Bitcointreasuries.net, the 130,000 and 43,00 Bitcoin (BTC) held by Microstrategy and Tesla respectively are worth considerable sums less.

The total impairment loss (the loss in value) shared between the billionaire Bitcoin believers is roughly $1.4 billion. Given that both companies are publicly traded, the July quarterly results will dissect precisely how much each company is down on its Bitcoin assets.

For Microstrategy, the situation is darker still. Saylor will have to top up a loan if and when the price of Bitcoin hits $21,000.

Saylor had previously patched things up with investors, sharing that the $205,000,000 loan it had taken out requires $410,000,000 collateral. Nonetheless, moneybags Microstrategy has more than 115,000 BTC it could pledge if the price continues to flatline.

Ultimately, if the fallout from Celsius’ reported ‘insolvency’ spreads, there could be more pain on the horizon. For some Bitcoin believers, such as Bitcoin’s first restaurant chain Tahini’s, “nothing has changed.” They will continue to accumulate, albeit at much lower prices.

13/06/2022 Crypto Comments Off on In this together: Musk and Saylor down a combined $1.5B on Bitcoin buys
Markets