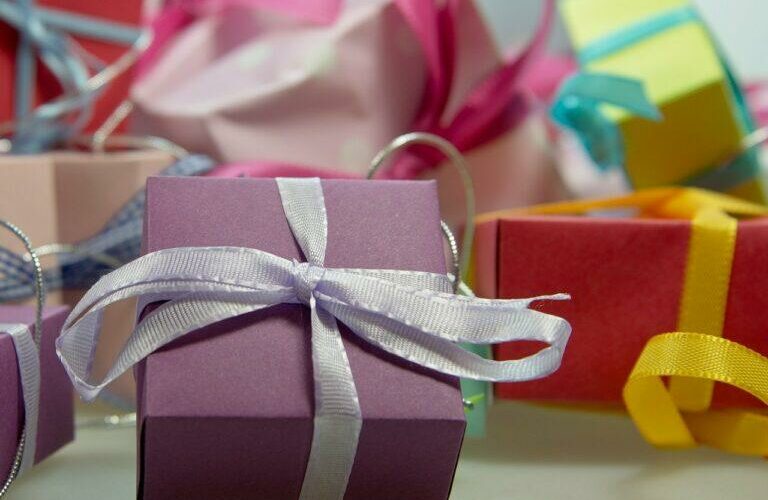 This article explains how those holding $XRP and/or $SOLO could receive airdrops of $CORE, the native token of Coreum, Sologenic’s new layer one (L1) blockchain, throughout next year.

Sologenic says that its mission is “to become the most influential blockchain-based project in the world by bridging the gap between traditional financial markets and cryptocurrencies”.

The Sologenic team also says that they are building the Sologenic ecosystem on the open-source public XRP Ledger (XRPL) — which was created in 2012 by David Schwartz, Jed McCaleb, and Arthur Britto, and the native currency of which is $XRP — since it offers features, such as high speed, high security, and transparency, that they need.

What Is the $SOLO Token?

Here is how Sologenic describes $SOLO:

“The ecosystem aims to eliminate entry barriers for individual and institutional crypto investors, allowing them to trade non-blockchain asset classes, such as stock, ETFs, and commodities, with one single cryptocurrency – SOLO.

“To put it simply, the coins will enable people all around the world to buy and sell stock in their favourite companies with SOLO, without the need for traditional brokerages.

“SOLO will be available for trading on Sologenic’s DEX, and other major global exchanges. There is a total supply of 400,000,000 SOLO available.“

On December 14, Sologenic issued a press release to announce the details of an upcoming 200 million $SOLO airdrop to holders of $SOLO and/or $XRP tokens.

The press release started by menting that on November 11, the Sologenic Development Foundation had announced “its decision to develop a new completely decentralized NFT Marketplace on the XRP ledger, in order to benefit users with extremely low transaction costs to mint, bid, and trade NFTs on the existing Sologenic DEX”.

It went on to say that “in order to engage the community to participate in the ecosystem and proposed governance utilities, an amount of 200M SOLO will be unlocked as part of an airdrop to the XRP and/or SOLO holders around the world”. At the time of writing (08:00 a.m. UTC on December 19), $SOLO is trading around $5.34 (e.g. on Bitforex), which makes this airdrop “one of the largest that has ever been distributed in the crypto space”.

The airdrop will be “sourced from the tokens that are currently locked in the SOLO Community Fund (SCF), and SOLO Expansion Fund (SEF) which were designed to build and expand the SOLO community when the ecosystem was launched in early 2020”.

The snapshot is “scheduled to be taken on December 24th, 2021 at 20:00 UTC from all the XRP and/or SOLO wallets that have created a Trustline with the Sologenic oracle”. Users can “hold their assets on the centralized exchanges that are supporting the airdrop or create a Trustline directly from their own private wallets to claim it”.

Based on information given in an article published on December 14 by a popular Croatian crypto cryptoinvestor and XRP educator (@stedas on Twitter), the $SOLO airdrop will take place at 20:00 UTC on 20 January 2022. The size of the airdrop is 200 million $SOLO tokens (100 million for $SOLO holders and 100 million for $XRP holders).

His article contains step-by-step guides (in the form of infographics) for claiming this airdrop.

On Monday (Decemebr 20), the Sologenic Development Foundation (a.k.a SOLO Core team), which is “an independent community of developers with the passion of making the Sologenic Ecosystem successful”, announced “Coreum”, which is “a new Layer-1 Blockchain being built to improve many weaknesses present on current Blockchain networks and provide developers with an essential infrastructure to develop decentralized apps, from asset tokenizations, banking and remittances to DeFi, Metaverse and Gaming.”

Sologenic’s press release went on to say that Coreum is “an open-source project built to be 100% community-based, allowing this technology to support extensive future growth in Decentralized Applications (dApps) and DeFi space within the whole blockchain ecosystem.”

It also mentioned that the first round of $CORE tokens airdrop distribution is “scheduled for February 2022 destined for the Sologenic community and SOLO holders with the very first snapshot to be taken at a random time between December 24th to 31st 2021.”

Since $XRP holders who have been taken steps to claim the $SOLO airdrop will be receiving $SOLO tokens only on 22 January 2022, this means that unless they already own $SOLO or they buy some before 24 December 2021 through a crypo exchange that lists $SOLO (such as Bitrue), they will not be eligible for the first $CORE airdrop.

There will, however, be one snapshot of $SOLO balances in each month of 2022 with $CORE tokens distributed to $SOLO holders at the time of next month’s snapshot at a random date and time. For example, in the case of the January 2022 snapshot, $SOLO holders will receive $CORE tokens (or rather IOUs on the XRP Ledger until the Coreum mainnet launches around August 2022) in February 2022.

In a blog post published on Tuesday (December 21), the Sologenic Development Fund talks about is plans to distribute 100 million $CORE tokens to $SOLO holders.

This blog post said that “in order to engage the community to participate in the new Coreum ecosystem and proposed governance utilities, the CORE Team has proposed to conduct an airdrop equal to 20% of the total supply of $CORE tokens (100M) to the Sologenic community as the initial backer and the most important use-case of Coreum blockchain according to a 371-day distribution schedule.”

It went on to say that “another 30% of the total supply will be airdropped to the $CORE holders gradually based on a 12 to 36-month distribution plan”, with “the timing to be decided “by the Coreum community and $CORE holders through a voting mechanism available within the ecosystem.” As for how the $CORE tokens would be distributed to $SOLO holders, here is what Sologenic had to say:

The “schedule for Snapshot and distribution of the $CORE Airdrop for the $SOLO holders” is as follows: $SOLO holders who hold their tokens on centralized exchanges will “need to periodically check and see if their exchange is supporting the $CORE airdrop.”

Featured Image by “blickpixel” via Pixabay