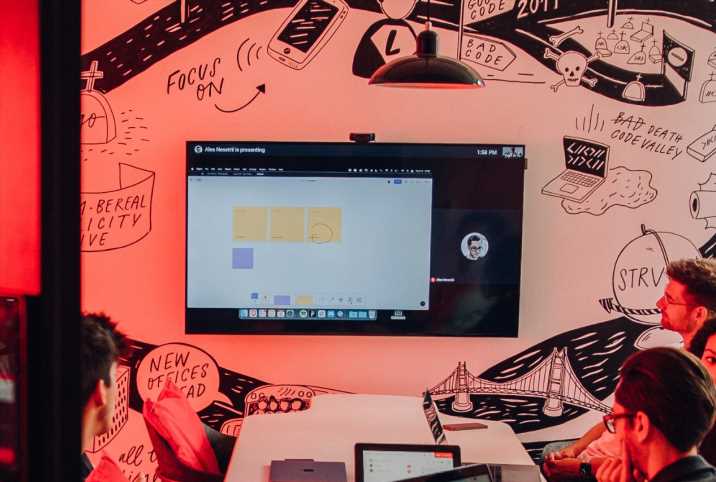 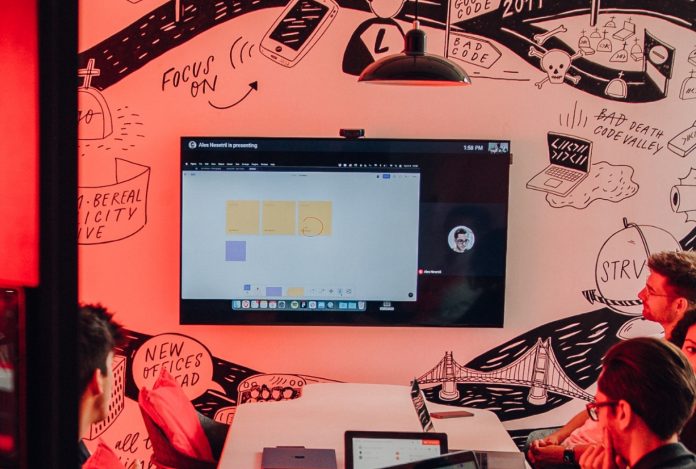 The gaming and blockchain industries have much in common. Both are rife with burgeoning technologies and innovation, and both industries are constantly changing. With blockchain still being considered relatively new, compared to gaming technology, one may wonder how blockchain could influence or transform the gaming industry.

Two innovators on the forefront of the blockchain and gaming meld are Matt Lobel, owner of blockchain gaming company PLAYN, and Martin Stava, co-founder of the NFT video game Scavenger Land. They have hitched a ride on the road to a world where regular use of blockchain technology in gaming — and an eventual move to the metaverse — are a given.

The most significant change that blockchain has brought to the gaming industry is a play-to-earn model. Players can now be compensated for their time playing games and increasing their skill level through play. “We are incentivizing people to get involved in the game,” explains Lobel.

In the “free to play” or “pay-to-win” gaming model, money has been flowing only from the player to the game’s developer. Blockchain technology upends this old model, introducing a player-owned economy to gaming.

Scavenger Land, the game founded by Martin Stava, integrates NFTs into the platform. Game items within Scavenger Land are all tradeable NFTs, eliminating the pay-to-win concept. Instead, players can only improve their skill level by playing and winning. While this concept may sound novel, it harkens back to the early days of online gaming.

“Most people don’t know that play-to-earn is older than e-sports. Long before the blockchain, games like Diablo II were recognized as play-to-earn, and gamers were able to make money by being good at the game,” says Stava.

With the play-to-earn model, players can trade their winnings, with developers making a percentage on each trade. This arrangement has proven to be a win/win arrangement for both developer and player.

Headlong Into the Future

Integrating blockchain into the gaming industry speaks to where gaming experts agree technology is eventually heading — the metaverse. “The metaverse might be the next big opportunity for indie developers. Just buy a piece of land, build a great experience, and they will come,” says Stava.

Lobel agrees that where we are eventually heading, at least where gaming is considered, is a world where players can hop from game to game, bringing their digital assets along for the ride — even between platforms. This fluidity is an exciting prospect for developers like Lobel and Stava who see tremendous opportunity in the metaverse.

“The promise of future gaming over a distributed network is the transportability of assets,” Lobel explains.

“Say you get a really cool disco suit for your avatar. You would be able to take that and use it in another game or metaverse. Ideally, you want your assets to be transportable to another metaverse, across platforms and companies.” 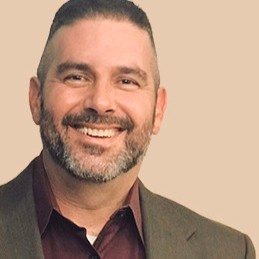 “This new frontier makes it fun, especially for smaller companies like us who are defining all of this.”

As fun as this venture into the digital wilds of the metaverse is, no journey into uncharted territory is without its caveats. Indeed, there are some potential pitfalls to blockchain integration in gaming; pitfalls that companies like PLAYN and STRV, the company behind Scavenger Land, are navigating cautiously.

Tread Lightly Into the Unknown

The biggest challenge facing game developers like Lobel and Stava is security. Companies that make mistakes in setting up their systems on the blockchain are facing the possibility of losing millions in stolen assets. In many ways, gaming companies working through a decentralized system are becoming more like banks, and they share the vulnerabilities of financial institutions.

“You are storing a lot of money and that is custodial in nature. You are at that point a target for thieves,” explains Lobel, who mentions that all developers and gaming companies will have to grapple with making blockchain gaming secure for players.

Another hurdle is removing the barriers to entry to games. One of the biggest hurdles that game developers have to address is the issue of players downloading a game and then deleting it because they are frustrated with the barriers to play. Companies that place these barriers in the way of players, such as the need to connect a metamask wallet or demanding money upfront for play, face the obstacle of players getting frustrated and moving on from their game.

Blockchain game developers face the same challenge as any other gaming company: they want people to fall in love with their game. At the end of the day, development is not about who can make the most technology-forward game, but rather is ultimately about entertainment and pleasing the customer. Many players are not hopping onto the blockchain gaming bandwagon just yet because of barriers to entry. One of those major barriers is a simple lack in understanding of what the blockchain is, how to trade NFTs or cryptocurrency, or being confused about how to transfer assets they win through play. Companies like PLAYN  offer to guide players through this new platform, actively removing the considerable barriers toward active play.

Blockchain integration within the gaming industry is still in its infancy. Companies like STRV and PLAYN, which are venturing into the unknown, will be the ones to define what gaming will look like in the near future. The gaming industry has always been at the forefront of the digital world. This advancement with blockchain integration and a move to the metaverse is no different. With innovative thinking, the pioneers will take ideas like blockchain and NFTs in gaming from buzzwords and transform them into globally-familiar concepts.

Disclosure: This is a sponsored article. Please do your research before buying any cryptocurrency.