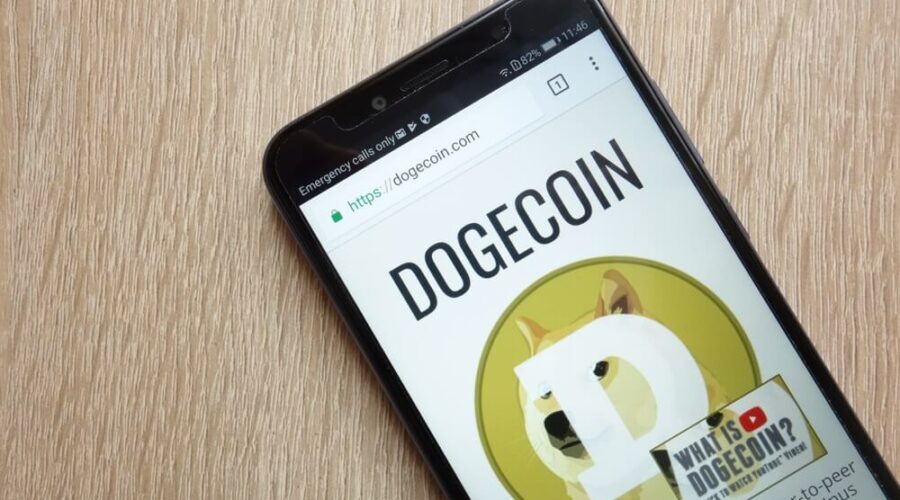 Elon Musk has completed his stint as a guest host on “SNL,” and it looks like Dogecoin investors are not too happy with the route he took.

Dogecoin Shoots Down, Then Back Up

While working on the show, Musk’s opening monologue – which also featured his mom – took a Dogecoin theme when he told his mother in the audience that he had a very special Mother’s Day gift for her. She said:

I am excited for my Mother’s Day gift. I just hope it is not Dogecoin!

Musk then responded with:

For the most part, this was not so bad, though from there, Musk was featured in a comedy sketch in which he played a character that had a hard time explaining what Dogecoin was. By the time that the skit was over, the character found himself admitting that the currency was a “hustle.” Whether Musk feels this way in real life did not have any bearing on what investors were thinking in that moment. All they saw was a top figure in the financial spectrum making fun of a currency they had come to love.

This prompted a mass selloff of Dogecoin, which ultimately saw the meme currency drop by more than 40 percent. By Sunday, the asset had fallen from nearly 70 cents to about 44 cents. Strange that so many investors would be so taken with a skit that is designed to be humorous in nature, but this appears to be the case.

Elon Musk has long been one of the biggest supporters of Dogecoin. He recently claimed that he wanted to leave some Doge units “on the moon,” though he should know by now that whatever move he makes is going to affect the outcome of specific cryptocurrencies, such as a few months ago when certain tweets released by Musk reportedly caused bitcoin’s price to fall.

The good news is that Dogecoin has proven itself to be rather resilient, as the sudden price drop did not last. At the time of writing, the currency has already shot back up to about 60 cents per coin, though many are expressing distaste with Elon Musk not only for his performance on the show, but for his allegedly careless messages and maneuvers that seemingly always put crypto at risk.

Some Aren’t Too Pleased with the Outcome

I do not dislike Elon Musk because he is an eccentric billionaire. I dislike him because he uses his wealth and power to manipulate assets such as Dogecoin, GameStop, etc., which can end up hurting a lot of unsuspecting retail investors.

Overall, Musk’s appearance on the show has not been well received by critics, with many individuals on Twitter describing the performance as “awkward.”