Over the years blockchain and cryptocurrency have gained significant influence over world economics and now this industry had reached on a crucial point. The global market is not changing fast enough to deterring large financial for cryptocurrency and preventing key players to support their claims. Some recent developments had made investors increasingly aware of this fact which is not to take purchasing or using digital currency decisions lightly.

There is no doubt in the mind of economic experts about the power and enormous potential of this cryptocurrency. It had already proven that it can provide solutions to many real-world problems and will seal its place in our daily lives. Some significant events in 2018 had turned global attention to the Middle East in regards to cryptocurrency development.

The event that topped this list is the launch of Emirates Blockchain Strategy 2021 in UAE in April 2018. The highlight of this event is the revelation of the government’s aim to switch 50% of their transactions onto the blockchain. The significance of this decision can be determined by this fact that with this change UAE will be able to save 77 million work hours per year and 11 billion in transaction costs.

Bahrain, a small island nation in the Arabian Peninsula, also presented a regulatory sandbox for crypto-currencies where they will conduct extensive research on the crypto exchange. Another positive development in the crypto industry is an announcement by the Central Bank of Egypt about the possibility of issuing a digital currency backed by the state.

Still, the Middle East is facing difficulties in adopting crypto-currencies, despite these positive developments. Another snag in the progress of cryptocurrency development in the Middle East is that many countries had banned digital currency completely, including Kuwait and the Kingdom of Saudi Arabia.

The countries of the Middle East is still hesitant in embracing crypto technology fully, despite their recognition of its potential in business, economics, citizen’s quality of life and revolution in government operation. The cause of this hesitation is based on criminal activity, negative associations between crypto-currencies and borderless information sharing.

Only the willingness of the individual nations can define the future of crypto and blockchain. They had to implement comprehensive directive to enhance the growth of this industry and legitimate business. According to some best bitcoin brokers in 2019, this industry has the potential to take the global lead. It can reach its full potential with the help of a skilled technology workforce and innovation hubs to support growth. With Bahrain leading charge, it is possible that the Middle East will follow this path of progression and adaptability.

Meanwhile, a certain level of support for cryptocurrency adoption is also shown in the middle East, showing that more economically powerful nations are coming into the fold. The other significant facts involved in the development of this industry are the interest of Saudi Arabia and UAE in developing their own national cryptocurrency.

Bitcoin Trade in the UAE

A study indicates that from the governor of UAE’s Central Bank to the CEO’s of the world’s largest banks, Bitcoin has gained their attention. Although no two authorities had show unison on their view on digital currencies, many legal experts already describe crypto trade as “tolerated practice” in UAE.

Now at the beginning of this year, Mr. Mubarak Al Mansouri, the governor of Central Bank explained to a news channel that currencies such as Bitcoin are not covered in these regulations. According to Mr. Mubarak, a unit of account, a digital unit that can be used as a means to exchange and any form of stored value can be described as Virtual Currency, so these regulations don’t apply on Bitcoin or any cryptocurrency.

Central Bank Governor Al Mansouri also presents some of his concerns about cryptocurrencies in his interview with the news channel. He described this currency as unofficial and it also lacks sufficient supervision. His main concern was that it can be easily used in negative activities like terrorism. That is the main reason why banks are treating cryptocurrency as a high-risk asset.

There are mixed to Bitcoin and other cryptocurrencies. Christine Lagarde, a renowned French lawyer, and politician define Bitcoin as a medium to create a new digital economy.

On the other hand, Sally Sfeir Tait believes that if we look at cryptocurrencies that can be utilized to purchase any services and goods then it is understandable that why regulators want to legislate it to support anti-money laundering and counter-terrorism financing act and prevent virtual currency to be used for illicit purposes.

Crypto Currency is gaining support in the Middle East and the hunger for the advancement of this technology is growing. This region has the potential and opportunity to become the leader in innovation in this technology and to lead the way for its regulation that can benefit all. Bitcoin loophole is crypto trading software that can automatically conclude trades for you.

A solid foundation is laid for the Middle East in the first ten years of cryptocurrency and blockchain technology. UAE, in particular, is now in a position to use its skilled workforce, vast resources and the thirst for innovation to drive it forward into a crypto-based future. 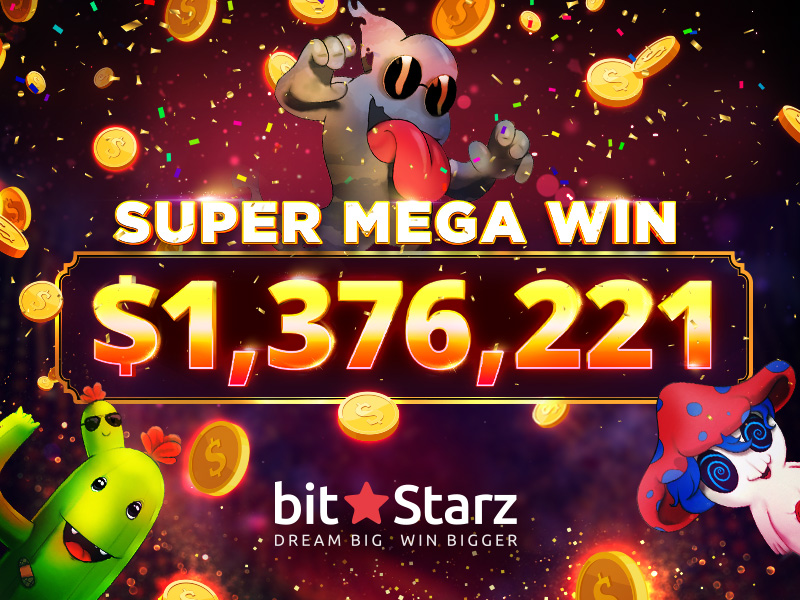