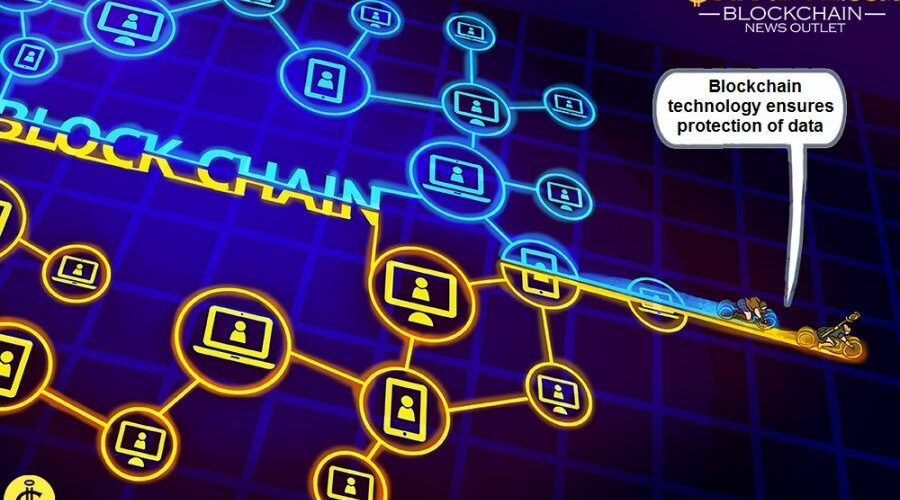 Afghanistan has gone to the dogs since the war between the Taliban and the US and its allies broke out in the mountainous Asian country 20 years ago.

The Taliban now control major cities as American troops flee Afghanistan. The US Embassy in Kabul issued an “Emergency Destruction Services” notice to get rid of any sensitive information, which blockchain technology could have taken care of.

Immediately after the September 11 attacks, commonly known as the 9/11 Al-Qaeda attacks against the United States, the US and its allies launched a war against the Al-Qaeda group in revenge, driving them out of most of Afghanistan and installing a new government. Fighting between the militant group and the Afghan government has escalated since then.

As of May 2021, the Taliban controlled only 20% of Afghan territory, but the numbers rose quickly as America and its allies announced their withdrawal plans. As of August 14, the Taliban had claimed two-thirds of the country and, according to experts, could seize the entire country by the end of August.

More than 241,000 people have died since the 20-year war between the Afghan government and the Taliban began. According to a 2019 study by Brown College, the US spent nearly $1 trillion on the war in Afghanistan.

The US and its allies are leaving Afghanistan

The Biden Administration has now asked all American citizens and troops to withdraw from Afghanistan by the end of August. By the end of this week, the US would deploy 3,000 troops to support the withdrawal and evacuation.

However, the withdrawal of American troops from Afghanistan means that American military equipment, such as armored vehicles and weapons, will be left behind in large numbers. For Americans working in civil society and private businesses in Afghanistan, the US Department of State has arranged airlift out of Afghanistan. 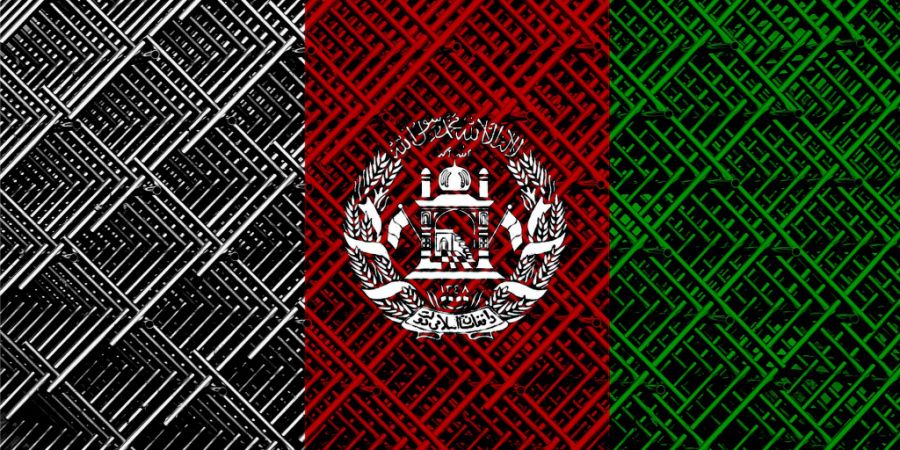 For the US Embassy in Kabul, the government has instructed staff to wipe all sensitive information from electronic devices and burn anything bearing American flags and other logos in case the Taliban takes over the embassy. Imagine if the US Department of State had to destroy that much data or communications equipment in its embassy in Kabul that is worth millions, if not billions!

Blockchain at the US Embassy in Kabul

The Taliban is advancing faster than expected and isolating Kabul. Afghan President Ashraf Ghani is expected to address the nation soon. Despite public assurances from the Biden Administration that the US Embassy in Kabul will remain in operation, albeit with reduced staff capacity, it appears that the government is in doubt about the survival of the embassy in Kabul.

Although the United States is a world leader in technology, the US Department of States does not appear to fully utilize some of the modern information management technologies such as blockchain technology. According to the embassy report seen by CNN, all embassy employees were advised to destroy all sensitive information and were told to “take advantage and reduce the amount of sensitive material on the premises,” including papers and electronics.

Blockchain systems could have saved the large amounts of “risky” paper and reams of sensitive information in the embassy. Blockchain Digital Ledger Technology (DLT) could ensure the highest level of privacy, whether for embassy staff, the US government or visitors to the embassy. 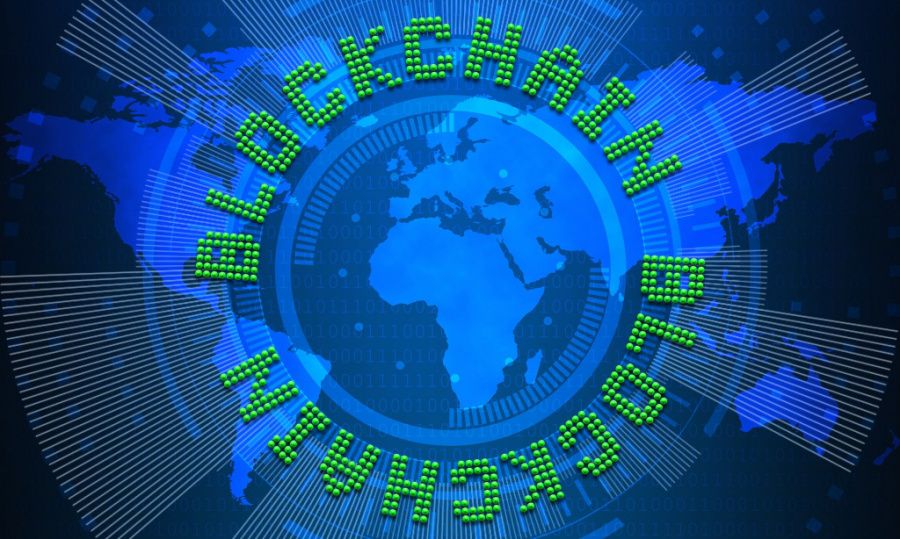 The blockchain is a decentralized system that is immutable. Each record entered into the blockchain is secured by a unique cryptographic key that cannot be cracked. When a record is entered into the same block, everything from the previous record, i.e. content and key, is copied into a formulated generated key of the second record. When a third record is added to the blockchain, the contents of the first and second records are encrypted. In order to access either record, all records would need to be checked for consistency. This dependency makes blockchain the most secure means of storing information.

If the embassy in Kabul had used such a system, there would not be so much paper trash to burn, laptops to incinerate, and fears to endure if Kabul and especially the US Embassy were seized.

Blockchain technology has several use cases. In some countries it is used for elections, agriculture and other industries, as reported by CoinIdol, a world blockchain news outlet. Immigration authorities and the Foreign Service also need blockchain to protect, process, store, and transmit information easily and conveniently.

17/08/2021 Crypto Comments Off on How Could Blockchain Technology Have Helped the US Embassy in Kabul as America and Allies Leave Afghanistan?
Markets