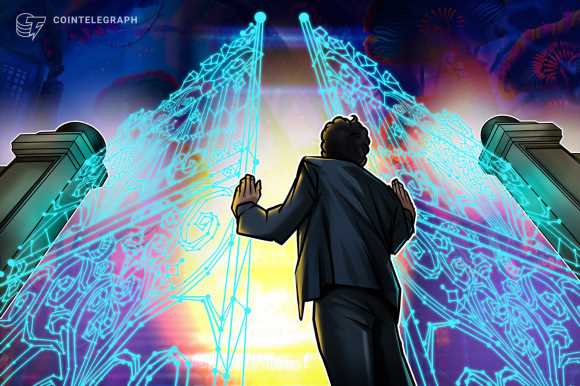 Hermez Network has announced on Wednesday the launch of its zk-rollup mainnet release. This means that the network is now open for users, who can benefit from the rollup’s much lower transaction costs than Ethereum.

Zk-rollups use zero knowledge proofs to verify the correctness of a large batch of transactions. An outside ecosystem executes these transactions and generates proofs for them, which are then posted directly on the Ethereum blockchain. The result is a saving of over 10x in terms of block space, with Hermez transactions weighing just 10 bytes on the main chain, compared to more than 100 bytes for a standard Ether transfer.

The zk-rollup requires depositing funds to a smart contract and withdrawing them to use in the Ethereum mainnet. Unlike optimistic rollups, however, funds can be withdrawn immediately from the layer two. In Hermez’s case, there are still some precautionary limitations to ensure a smooth launch. Pol Lanski, lead of ecosystem development at Hermez, told Cointelegraph:

“It’s an automated volume limitation on withdrawals that is implemented in the smart contracts as an additional checkpoint to identify the network’s anomalous behavior. This limitation will kick in automatically only when a sudden high volume of funds withdrawal is detected, and the objective is to give the developer team some time to verify the system and determine whether the funds are being withdrawn legitimately.”

Hermez comes several months after ZkSync, a similar solution designed by Matter Labs, hit the market. While it has seen adoption on platforms like Gitcoin, a mixed crowdfunding and grants platform, there were few other integrations.

Hermez is launching on mainnet with an integration with Bitfinex and Tether already under their belt. Antoni Martin, co-founder of Hermez, told Cointelegraph:

“We have several exchanges committed to implementing Hermez and a good number of them in direct contact with us, playing with the testnet.”

Nonetheless, fostering layer two adoption seems to be harder than first anticipated. Payments-only systems can only be used for transferring funds between exchanges or paying for products in centralized ecosystems that support layer-two. They cannot be directly used with DeFi, as it would require users to withdraw and redeposit funds each time, partially defeating the purpose of the rollup. Still, with the Tether and USDC contracts being among the largest “gaz guzzlers” on the network, even a payments-only rollup can significantly alleviate pressure on Ethereum fees. 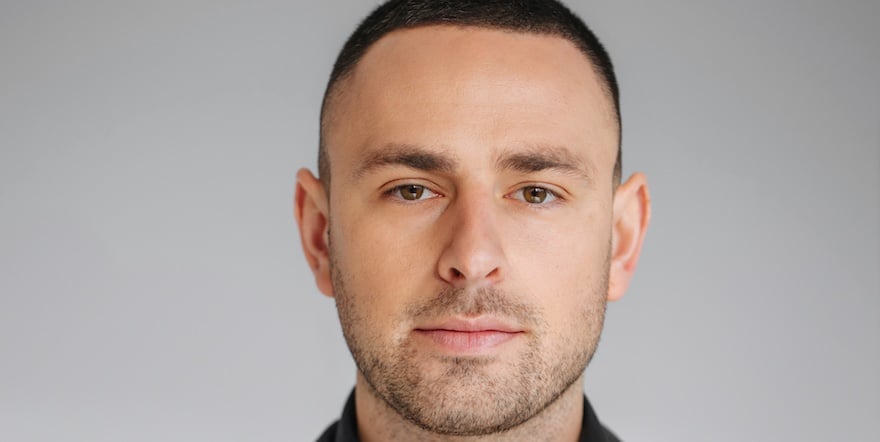