The Financial Action Task Force, or FATF, reported that many countries, including those with virtual asset service providers (VASPs), are not in compliance with its standards on Combating the Financing of Terrorism (CFT) and Anti-Money Laundering (AML).

In a report released Tuesday on the “State of Effectiveness and Compliance with the FATF Standards,” the organization said 52% of the assessed jurisdictions in 120 countries had “adequate laws and regulatory structures in place” to address illicit transactions. In addition, the FATF reported that only 9% of countries were “substantially effective” in areas having banks, lenders, money transfer services and VASPs verify users’ information.

“Countries need to prioritize their efforts and demonstrate improvements in recording, reporting and verifying information regarding legal persons and arrangements,” said the FATF report. “In order to mitigate high-risk activities such as bearer shares and nominee relationships, competent authorities should be able to quickly access accurate and up-to-date information.”

According to the report, the FATF aimed to build “an effective supervisory and enforcement system comprising a wide range of supervisory measures” to ensure VASPs were in compliance with AML and CFT guidelines. The organization said its supervision of such firms was intended to assess risks and mitigate threats in response to dealing with potentially illicit transactions.

Under FATF guidelines, VASPs operating within certain jurisdictions need to be licensed or registered. Of the 120 monitored countries, the organization identified several in March with “strategic deficiencies” in regards to AML and CFT, including the United Arab Emirates, Malta, Cayman Islands and the Philippines. Many countries are implementing FATF standards in compliance with the organization’s Travel Rule, which is becoming a necessity for many crypto and blockchain firms. 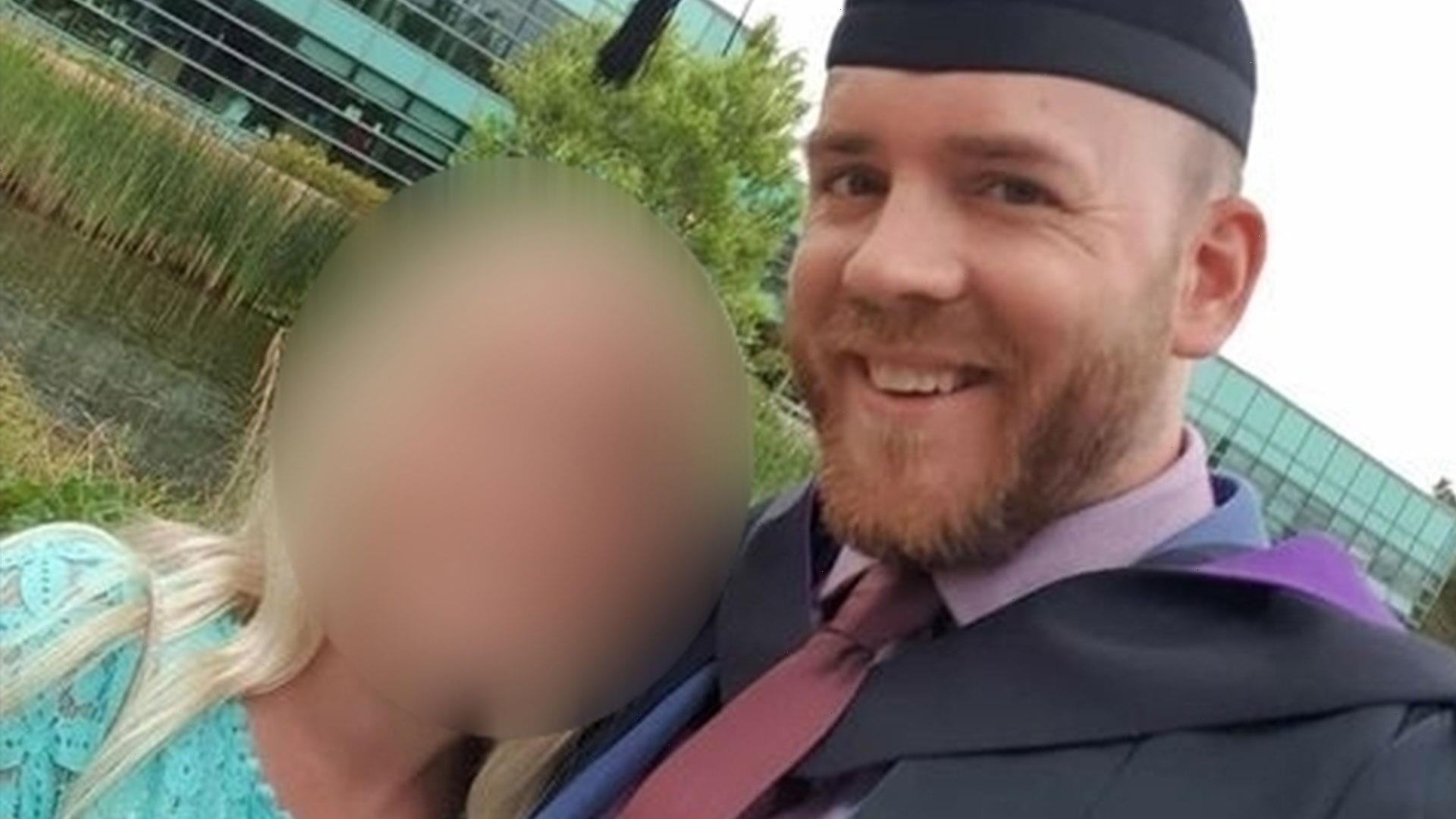