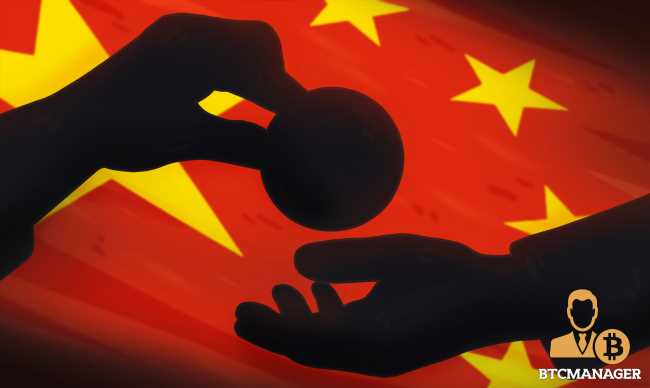 Chinese regulators in the Hainan province have warned residents not to involve themselves in cryptocurrency-related fundraising activities, as they are illegal in the island province.

According to Reuters on Thursday (June 3, 2021), a report by Nanguo Metropolis Daily stated that the local branch of China’s central bank, the People’s Republic of China (PBOC), the financial supervision bureau in Hainan, and other regulators in the province asked investors to be wary of illegal crypto fundraising schemes.

The regulators stated that institutions prohibited from illegally carrying out token financing activities. A statement from the regulators as reported by the local publication, said:

“No organization or individual in Hainan Province shall illegally engage in token issuance and financing activities; any so-called token financing platform shall not engage in the business of exchange between legal tender and tokens or ‘virtual currencies’, and shall not buy, sell or act as a central counterparty to buy or sell tokens.”

Also, the Hainan regulators also stated that financial institutions are not to offer services to crypto-related businesses, directly or indirectly. This follows a similar decree made by the Chinese government back in May. In addition, the regulators prohibited cryptocurrency exchanges from offering pricing, trading, or middlemen services.

Meanwhile, China continues to reiterate its negative stance regarding bitcoin and crypto. As reported by BTCManager back in May, the State Council’s Financial Stability and Development Committee called for a crackdown on bitcoin mining activities, as part of efforts to reduce financial risks. While the proposed ban on bitcoin mining is not new, it was the first time that the highest level of the Chinese government was proposing such a ban.

China’s anti-crypto policies aside, the government has been making progress with its upcoming central bank digital currency. Different cities have conducted red packet airdrops, while Hainan province carried out a digital yuan campaign to promote the benefits of using China’s CBDC. Recently, Chinese authorities announced that it would distribute over $6 million in digital yuan as part of its continuous CBDC trials, to lucky Beijing residents who participate in a lottery event.